They had to travel into the past to save the future 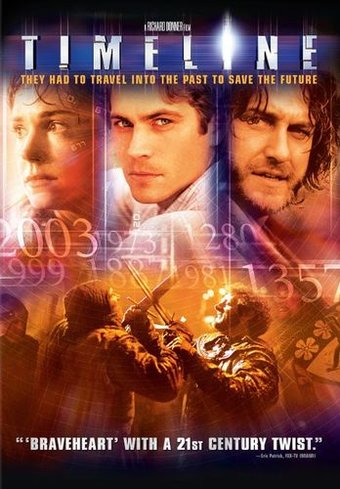 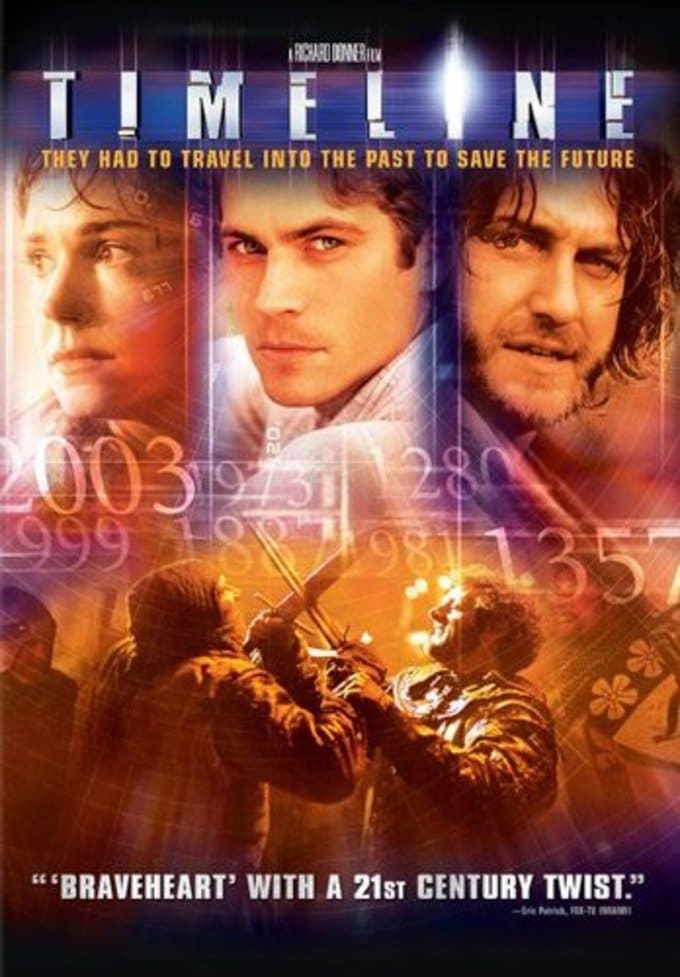 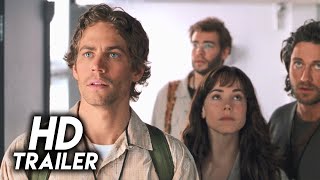 The archaeological excavation at La Roque Castle in Castelgard, France, appears to be like any other dig. At least it does until archaeology student Kate (Frances O'Connor) and assistant professor Andre Marek (Gerard Butler) discover a note dated 1357 from their boss, Professor Edward Johnston (Billy Connolly), in a chamber that has been sealed since the mid-14th century. Knowing that Johnston is visiting the dig's main funder--cutting-edge computer company ITC--Kate and Marek head for corporate headquarters along with Johnston's son Chris (Paul Walker) and team members Stern (Ethan Embry) and Francois (Rossif Sutherland). To their astonishment, the team finds that ITC inadvertently discovered a wormhole leading to Castelgard circa 1357, that they have the ability to transport 3D objects through the hole, and that Johnston is trapped there with the team being his only hope for rescue. But is ITC telling them the whole truth' And can the team journey back in time and return to the 21st century with the professor without changing the course of history' Only time will tell. TIMELINE is directed by Richard Donner (LADYHAWKE, the LETHAL WEAPON series) and also features Anna Friel, Neal McDonough, David Thewlis, and Lambert Wilson.

Sky Captain and the World of Tomorrow (DVD)
$9.10
Add to Cart