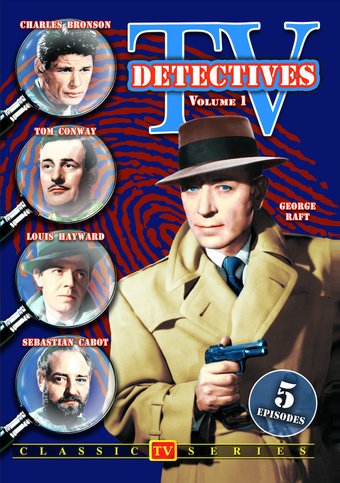 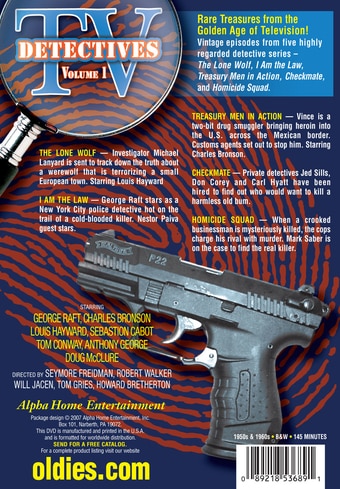 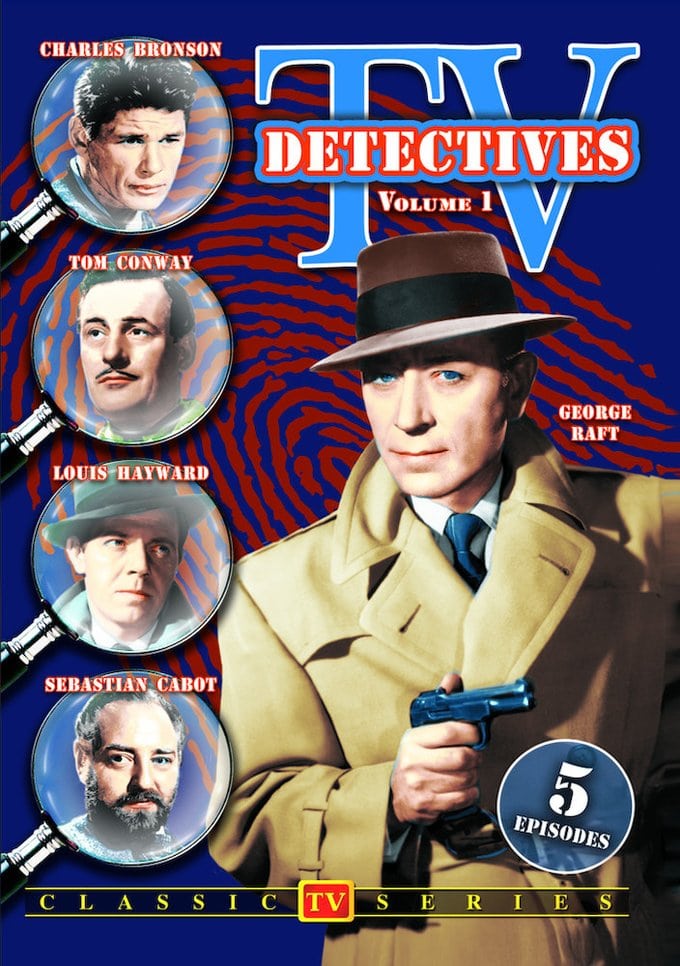 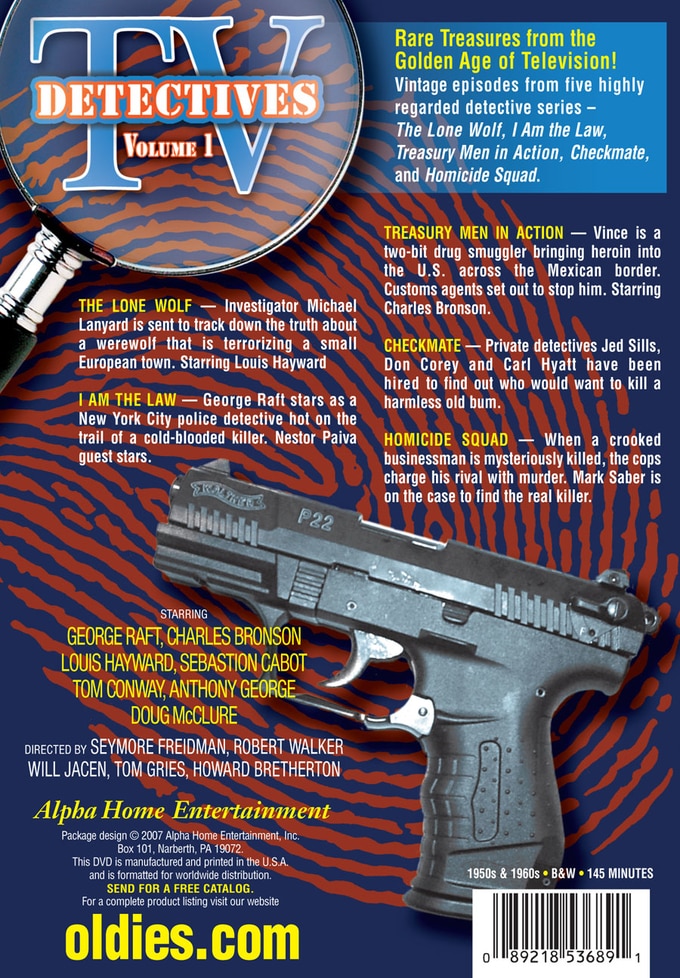 Rare Treasures from the Golden Age of Television! Vintage episodes from five highly regarded detective series - "The Lone Wolf," "I Am the Law," "Treasury Men in Action," "Checkmate," and "Homicide Squad."

The Lone Wolf: Investigator Michael Lanyard is sent to track down the truth about a werewolf that is terrorizing a small European town. Starring Louis Hayward.

I Am The Law: George Raft stars as a New York City police detective hot on the trail of a cold-blooded killer. Nestor Paiva guest stars.

Treasury Men In Action: Vince is a two-bit drug smuggler bringing heroin into the U.S. across the Mexican border. Customs agents set out to stop him. Starring Charles Bronson.

Checkmate: Private detectives Jed Sills, Don Corey and Carl Hyatt have been hired to find out who would want to kill a harmless old bum.

Homicide Squad: When a crooked businessman is mysteriously killed, the cops charge his rival with murder. Mark Saber is on the case to find the real killer.


Excellent series i throughly injoyed in every way


How standards have changed! Most of this appears very naive by today's standards; however, they are entertaining. It is always good to see Tom Conway.