This is the night of the nightmare 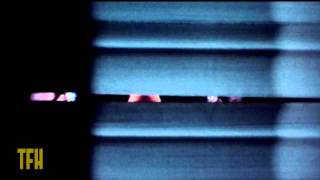 Italian horror master Mario Bava's spine-tingling 3-tale horror anthology. In the first tale, a woman steals a ring off of the finger of a corpse, only to be haunted by the angry spirit of the ring's owner. In the next tale, a woman is harassed by phone calls from the dead. Finally, Boris Karloff plays a vampire-like creature who feeds off the blood of its family.

Boris Karloff hosts this trilogy of supernatural tales: "A Drop of Water", "The Telephone", and "The Wurdalak". The latter story, about a blood-thirsty vampire, features Karloff himself.

The Whip and the Body
$17.20 Super Savings
Add to Cart