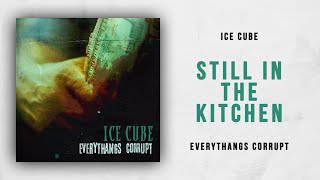 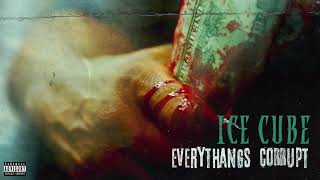 Ice Cube's upcoming album, Everythangs Corrupt, will be released on December 7, 2018 on Interscope Records. It will be the first album from Ice Cube in 8 years (I Am The West was released in September of 2010 and peaked at #6 on the Billboard Top Rap Albums chart). Since then, he's released the hit film, Straight Outta Compton, been inducted into the Rock & Roll Hall of Fame and received a Star on the Hollywood Walk of Fame.

Yukmouth
JJ Based on a Vill Story Three
$12.70
Add to Cart