No Doubt No Doubt 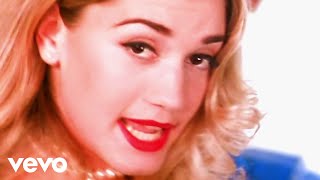 No Doubt - Trapped In A Box (Music Video)

44%off
Gwen Stefani
This Is What the Truth Feels Like
$7.80 CD Sale
Add to Cart

No Doubt
Everything in Time: B-Sides, Rarities, Remixes
$12.40 CD Sale
Add to Cart