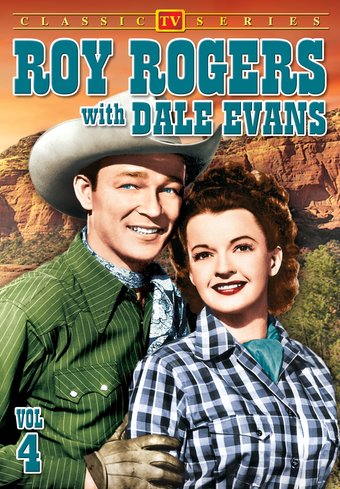 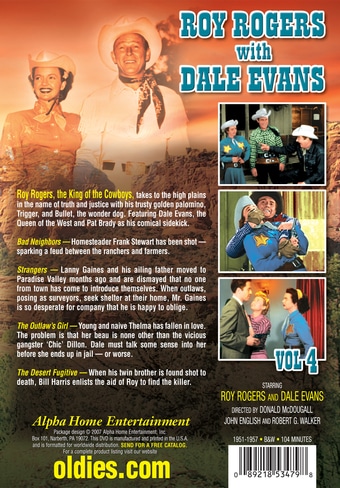 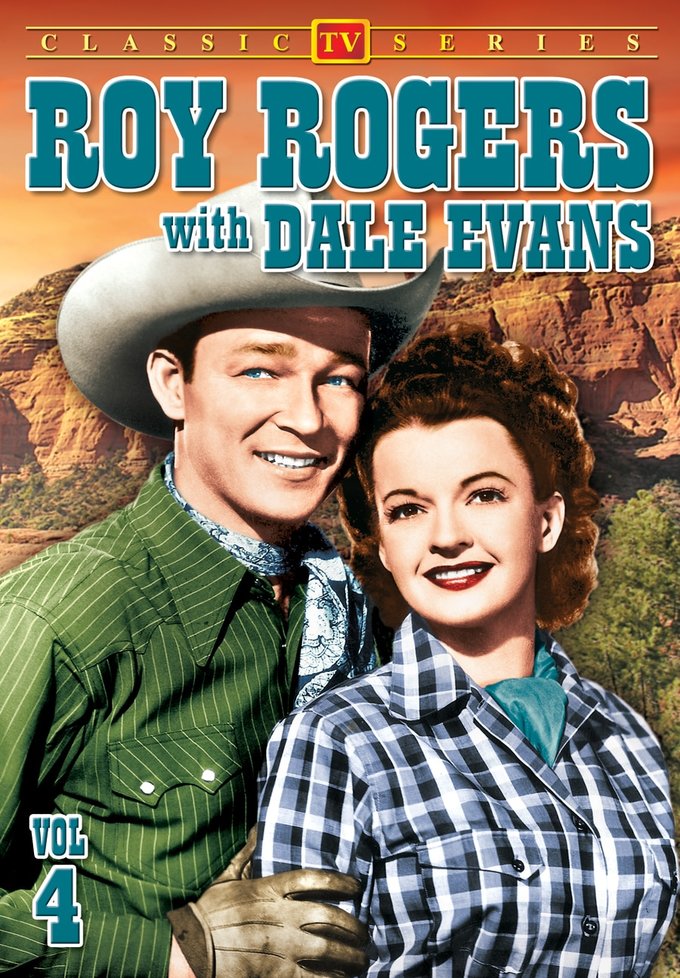 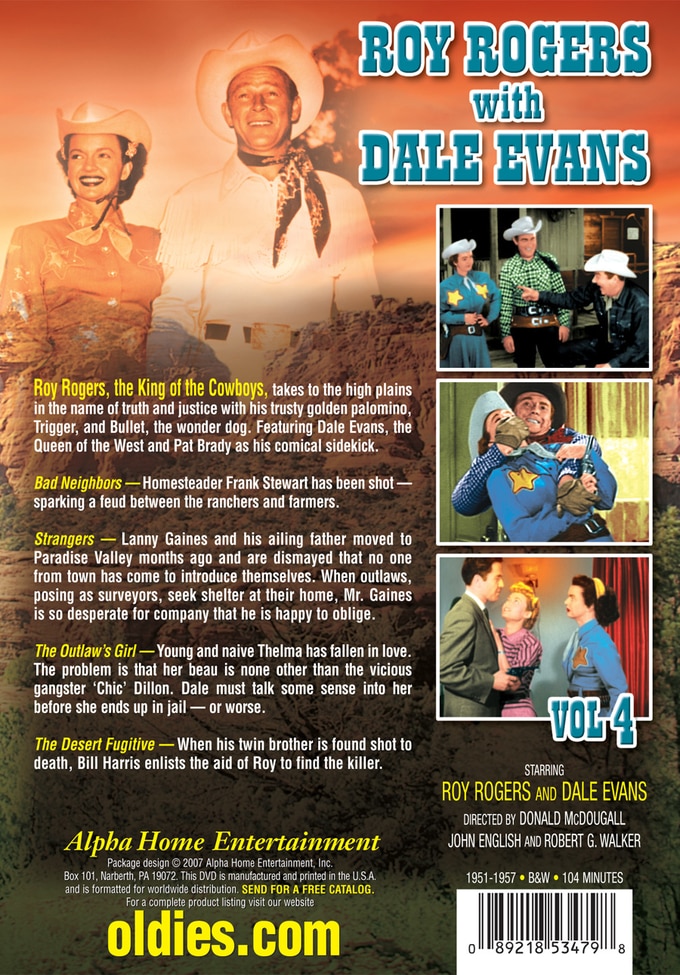 Bad Neighbors: Homesteader Frank Stewart has been shot -sparking a feud between the ranchers and farmers.

Strangers: Lanny Gaines and his ailing father moved to Paradise Valley months ago and are dismayed that no one from town has come to introduce themselves. When outlaws, posing as surveyors, seek shelter at their home, Mr. Gaines is so desperate for company that he is happy to oblige.

The Outlaw's Girl: Young and naive Thelma has fallen in love. The problem is that her beau is none other than the vicious gangster 'Chic' Dillon. Dale must talk some sense into her before she ends up in jail - or worse.

The Desert Fugitive: When his twin brother is found shot to death, Bill Harris enlists the aid of Roy to find the killer.

Everybody's favorite cowboy Roy Rogers teams up with the lovely Dale Evans in this classic television show. Along with his trusted horse, Trigger, and loyal dog, Bullet, Roy fights for justice on the American frontier. This collection presents four episodes of the action-packed series: "Bad Neighbors," "Strangers," "The Outlaw's Girl," and "The Desert Fugitive."

Vintage TV
This product is made-on-demand by the manufacturer using DVD-R recordable media. Almost all DVD players can play DVD-Rs (except for some older models made before 2000) - please consult your owner's manual for formats compatible with your player. These DVD-Rs may not play on all computers or DVD player/recorders. To address this, the manufacturer recommends viewing this product on a DVD player that does not have recording capability.