Spin: "..the truest synthesis yet of sex, drugs and rock'n'roll.." 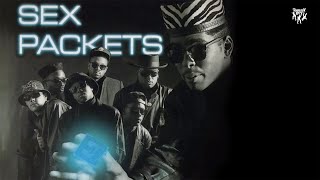 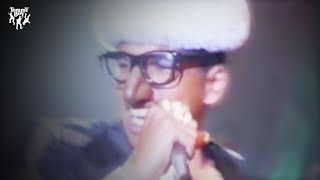 Digital Underground
This Is an EP Release
$11.80
Add to Cart

Digital Underground
This Is an EP Release
$11.80
Add to Cart