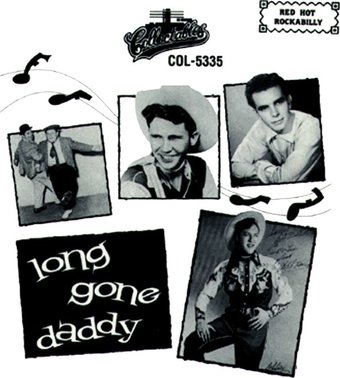 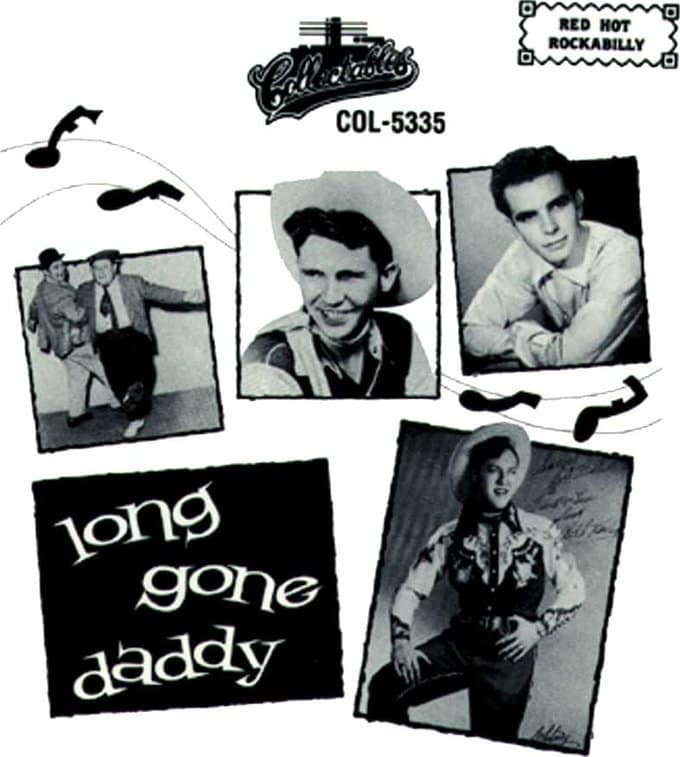 An album of "hillbilly" music that is comprised of tracks laid down by "hillbilly" and Country & Western artists from the Eastern Seaboard over a five year period from 1947-52.

Performers include: Lou Graham, Sammy Bland And His Carolina Radio Boys, Bob Dean & His Hi-way Ramblers.
This is the kind of rare country & Western swing material that might be too obscure even for Bear Family to touch -- the 14 songs here include several previously unissued tracks, and all are drawn from the archive of Ivin Ballen's Gotham Records, dating from the early 1950s. The range of styles is considerable, from Jimmie Rodgers country blues to Hank Williams-type honky tonk, with some Western swing as well, but lurking in the background is the spectre of rock & roll -- not that any of these tracks exactly rock out, but it's easy to hear how quite a few of them could with a few changes in tempo. Lou Graham seems to have been influenced by both Rodgers and Williams, to judge from the style of his two solo numbers, "Two-Timin' Blues" and "Long Gone Daddy," and also is represented by a couple of cuts here backed by Bill Haley's Saddlemen before they'd hit it big at Bill Haley & His Comets. Sammy Bland & His Carolina Radio Boys perform a smooth, swing-style "I Just Heard the News," while "Our Shotgun Wedding Day" by the Howlington Brothers with the Tennessee Haymakers is a fun little novelty number that veers into bluegrass just a bit. Bob Dean & His Hi-Way Wanderers offer the earliest and most primitive track here, "I'll Take Her from the Valley," dating from 1947 and using a considerable portion of "Red River Valley" for its structure. Mustard & Gravy's "Be Bop Boogie" features a catchy litany of country dances in its lyrics, and a great beat to hear them by -- the duo were actually Frank Rice and Ernest L. Stokes, and were a comedy act, yet they were also better than decent musicians, if the evidence of the gently rolling piano and even the effective kazoo sound can be believed. Sleepy McDaniel & His Radio Playboys' "Roadside Rag" is a steel guitar driven dance instrumental with some serious fiddle playing, apparently by Buck Ryan, and with a few changes in tempo, might've made it as a quasi-rock & roll number in the mid-'50s. The sound is astonishingly good considering the age and the neglect to which several of these tracks have been subjected, and this is a nice little musical snapshot of what local and regional country music was like, just as R&B was starting to mix with it elsewhere and transform it into rock & roll. ~ Bruce Eder