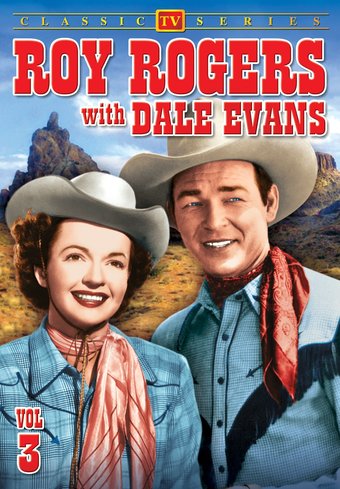 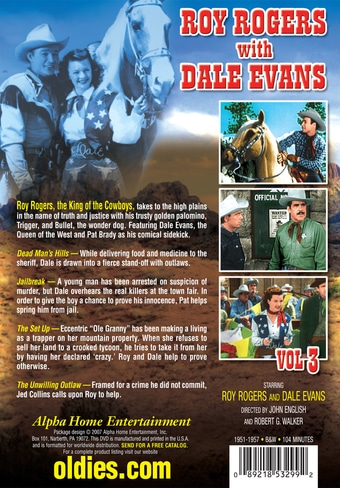 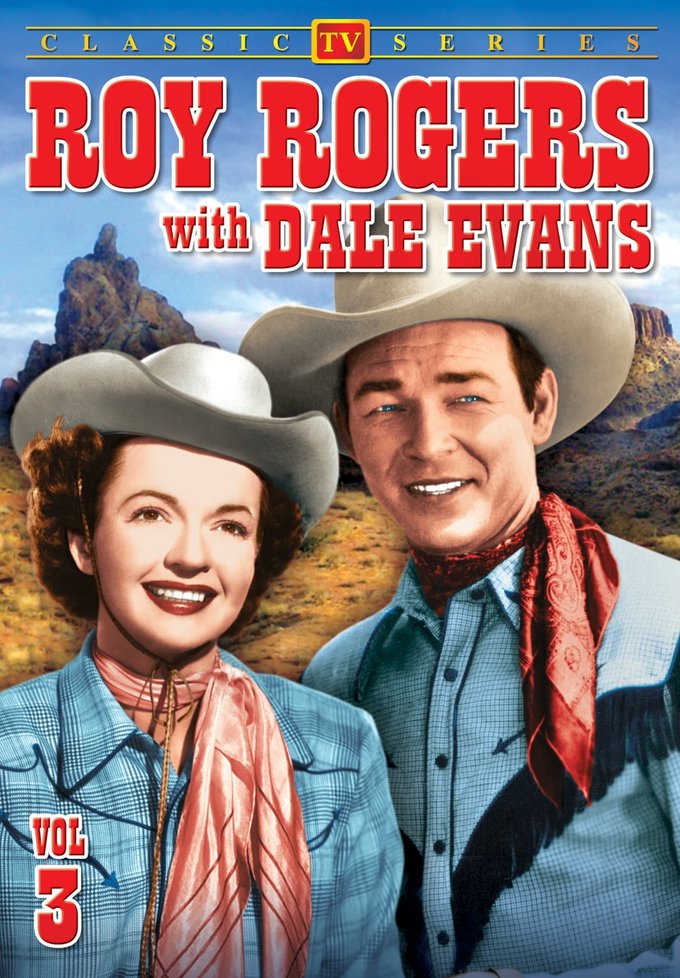 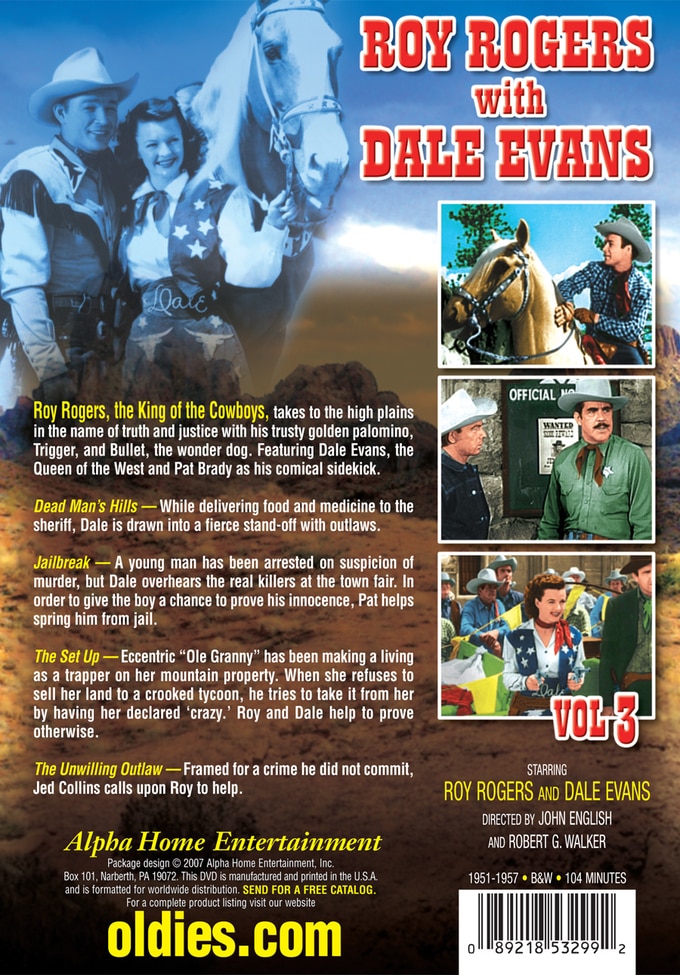 Dead Man's Hills: While delivering food and medicine to the sheriff, Dale is drawn into a fierce stand-off with outlaws.

Jailbreak: A young man has been arrested on suspicion of murder, but Dale overhears the real killers at the town fair. In order to give the boy a chance to prove his innocence, Pat helps spring him from jail.

The Set Up: Eccentric "Ole Granny" has been making a living as a trapper on her mountain property. When she refuses to sell her land to a crooked tycoon, he tries to take it from her by having her declared 'crazy.' Roy and Dale help to prove otherwise.

The Unwilling Outlaw: Framed for a crime he did not commit, Jed Collins calls upon Roy to help.

Everybody's favorite cowboy Roy Rogers teams up with the lovely Dale Evans in this classic television show. Along with his trusted horse, Trigger, and loyal dog, Bullet, Roy fights for justice on the American frontier. This collection presents four episodes of the action-packed series: "Dead Man's Hills," "Jailbreak," "The Set Up," and "The Unwilling Outlaw."