Get email alerts for Leo Parker
Available: Usually ships in 2-5 business days
Add to Cart
Add to Wishlist
Format:  CD
item number:  COL 5329
Related products:
Leo Parker: Let Me Tell You About It for $13
Our customers love us! 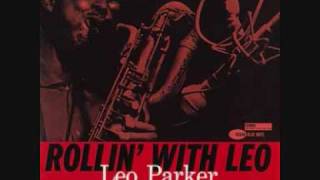 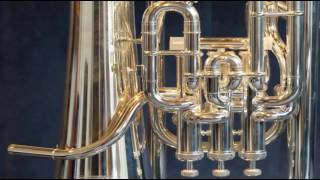 Leo Parker may have studied alto sax in high school, but he scored his greatest successes when he switched to baritone sax in the mid-'40s. He played with the greats -- Coleman Hawkins, Billy Eckstine and Dizzy Gillespie among them. This previously unreleased set captures him with the other baritone sax great, Sax Gill, and includes three separate takes of "Leo Leaps In."

62%off
Tiny Grimes
Tiny Grimes And His Rockin' Highlanders, Volume 1
$4.98 on Sale
Add to Cart

62%off
Tiny Grimes
Tiny Grimes And His Rockin' Highlanders, Volume 2
$4.98 on Sale
Add to Cart