Entertainment Weekly: "[RJ] lets his softer side show to touching effect....RJD2's awkward, unaffected vocals lend the hype some heart."-Grade: A- 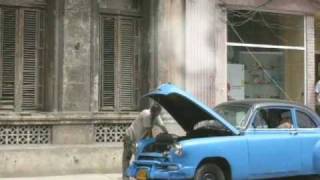 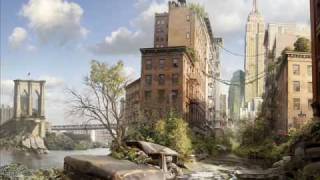 On his second full-length album, the East Coast hip-hop luminary RJD2 does for vintage rock what he did for vintage funk on his auspicious debut, DEAD RINGER. He cuts it up, filters it through a DJ sensibility, and rearranges it into something that's undeniably greater than the sum of its parts.
Where DEAD RINGER's samples were mostly R&B-based, here "Someone's Second Kiss" mixes breathy vocal samples with ethereal guitar against a rock backdrop, while "Exotic Talk" sounds like a neighborhood garage band rehearsing in their parents' basement with a laptop and an improbably cool flute player. RJD2 hasn't abandoned R&B, though--"Clean Living" nimbly conceals what sounds like a guitar part from Sly & the Family Stone's "Family Affair" among the funk fragments, while "1976" is intriguing quasi-European disco. But just when you think you've got this hip-hop chameleon's number, he hits you with "Through the Walls," its spaced-out vocal placed, karaoke-like, in a power-pop setting. With SINCE WE LAST SPOKE, RJD2 continues to redefine the role of DJ as solo performer.