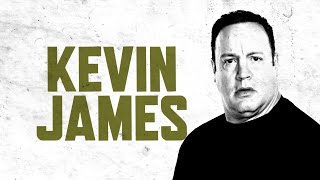 Kevin Gable (Kevin James) is a Long Island cop who retires at 45, looking forward to finally having some "me time". He quickly learns, however, that his family's needs don't leave a lot of "me time" after all. His 14-year-old daughter Sara and 10-year-old son Jack are having issues at school, and 20-year-old Kendra is expected home soon on a visit from college - with a few surprises of her own. To supplement his pension, Kevin's wife Donna, a school nurse, wants to rent out their converted garage apartment which turns into quite a complicated competition for occupancy. Whether it's at Kevin's retirement party or just making plans with his fellow retiree buddies, Kevin realized that life at home will not be as carefree as he had hoped. But with the companionship of good friends and the love of his family, Kevin will make the most out of the next chapter of his life.