Brutal tale of a bloodthirsty killer on the loose in rural California. 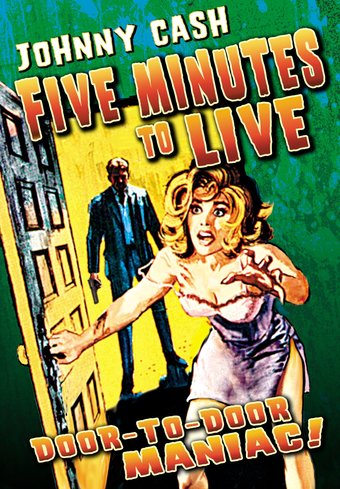 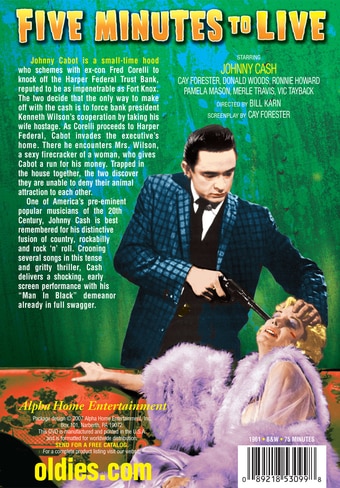 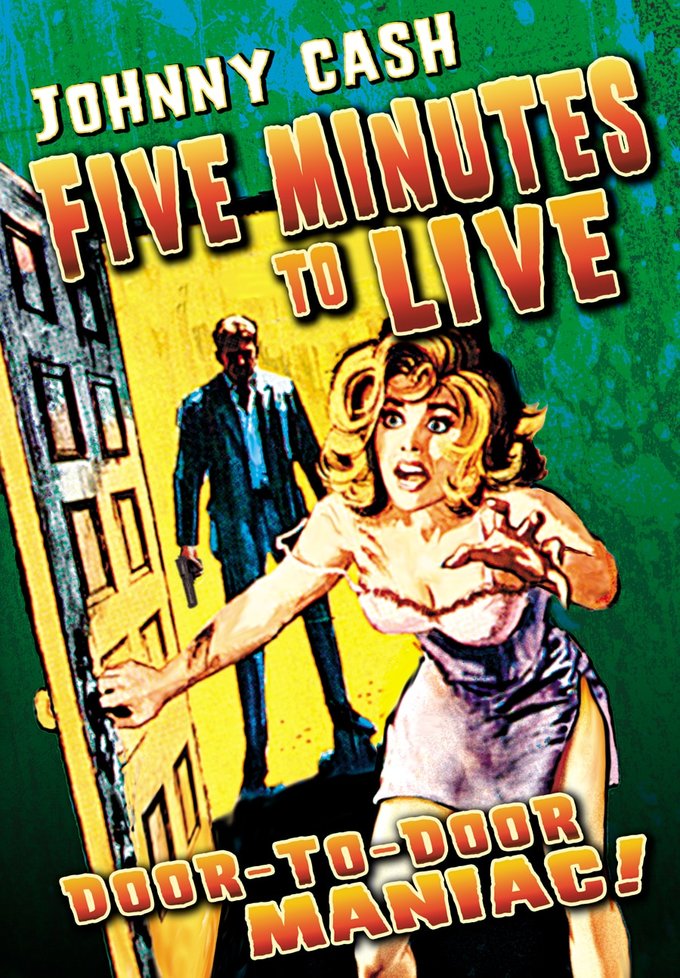 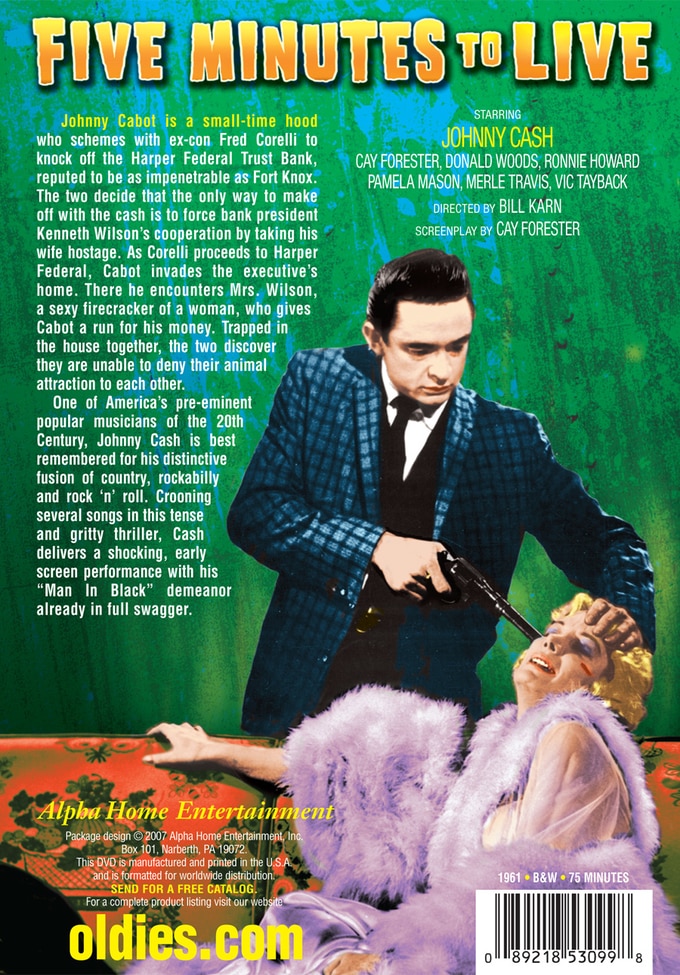 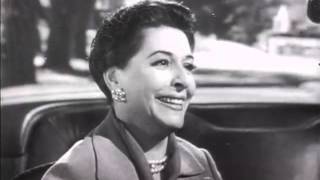 Johnny Cabot is a small-time hood who schemes with ex-con Fred Corelli to knock off the Harper Federal Trust Bank, reputed to be as impenetrable as Fort Knox. The two decide that the only way to make off with the cash is to force bank president Kenneth Wilson's cooperation by taking his wife hostage. As Corelli proceeds to Harper Federal, Cabot invades the executive's home. There he encounters Mrs. Wilson, a sexy firecracker of a woman, who gives Cabot a run for his money. Trapped in the house together, the two discover they are unable to deny their animal attraction to each other.

One of America's pre-eminent popular musicians of the 20th Century, Johnny Cash is best remembered for his distinctive fusion of country, rockabilly and rock 'n' roll. Crooning several songs in this tense and gritty thriller, Cash delivers a shocking, early screen performance with his "Man In Black" demeanor already in full swagger.

Mystery | Suspense | Thriller
This product is made-on-demand by the manufacturer using DVD-R recordable media. Almost all DVD players can play DVD-Rs (except for some older models made before 2000) - please consult your owner's manual for formats compatible with your player. These DVD-Rs may not play on all computers or DVD player/recorders. To address this, the manufacturer recommends viewing this product on a DVD player that does not have recording capability.

Scary Stories to Tell in the Dark
$8.40 Super Savings
Add to Cart