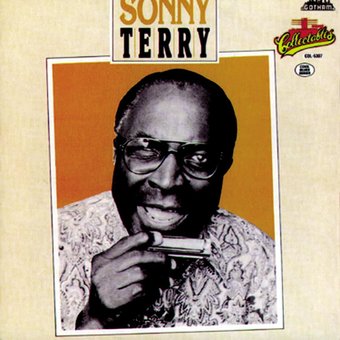 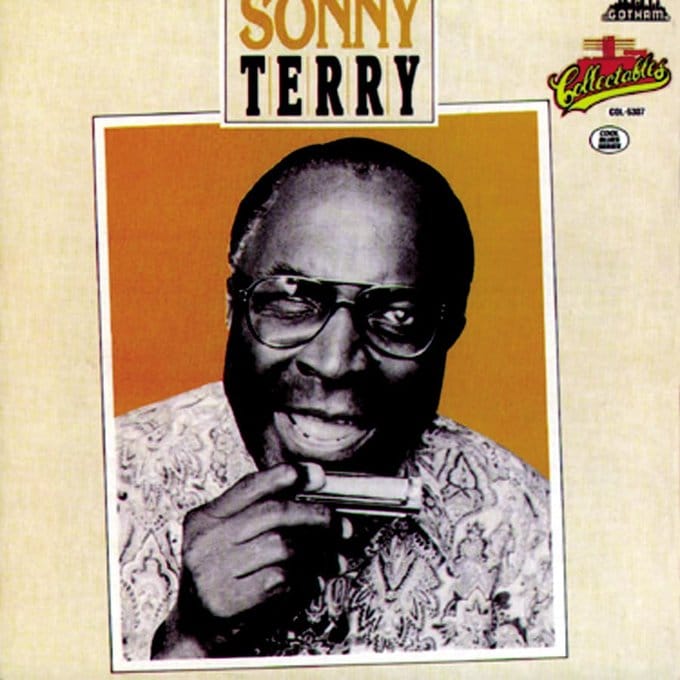 One of the great harmonica players of all time, Sonny Terry was accidentally blinded in childhood. Terry constantly recorded and performed and also appeared on Broadway and in the movies "The Jerk" and "The Color Purple". His Blues harmonica playing on this collection is truly amazing.

Personnel: Sonny Terry & Brownie McGhee (harmonica); Brownie McGhee (guitar, piano); Doc Bagby (piano, organ); James Harris (percussion).
Liner Note Author: Chris Frazer Smith.
Harmonica player and vocalist Sonny Terry cut some stunning material for Gotham in the early '50s. Some of it was issued, and much of it wasn't. This is a healthy chunk of things that were and weren't released, with good remastering embellishing Terry's cutting vocals and splintering harmonica. ~ Ron Wynn