Life's greatest adventure is finding your place in the Circle of Life. 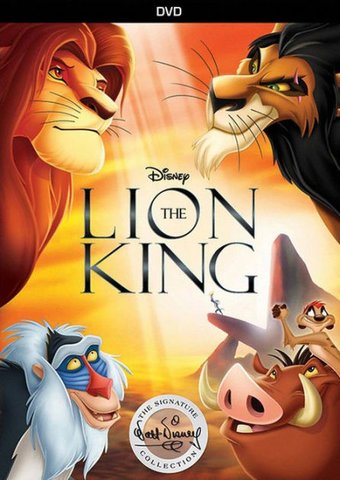 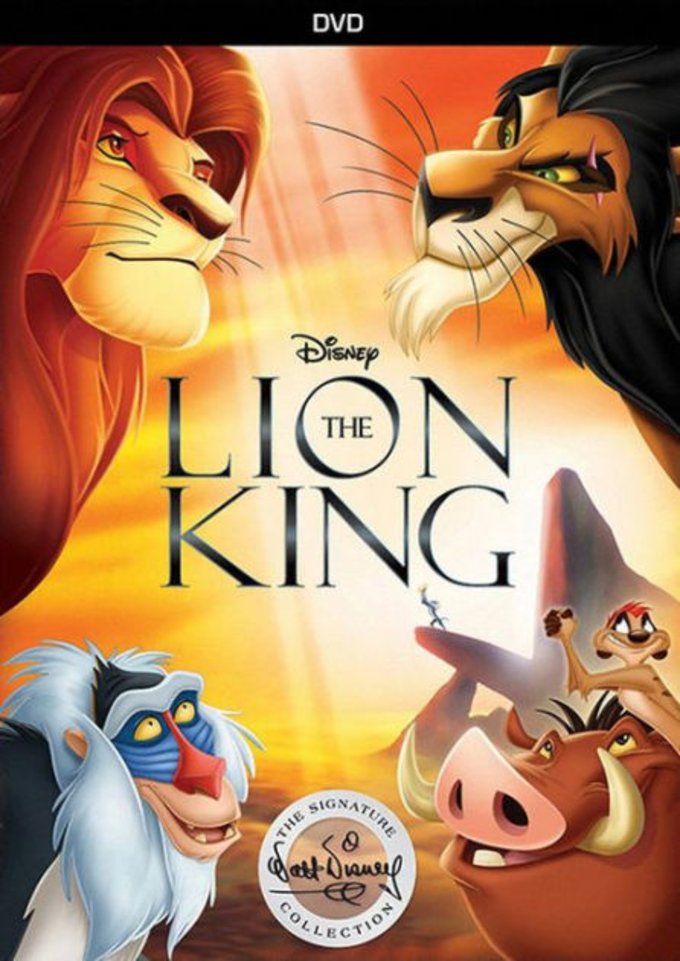 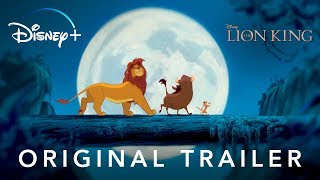 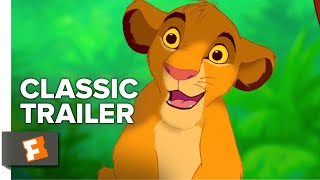 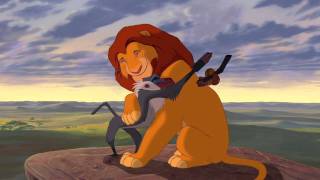 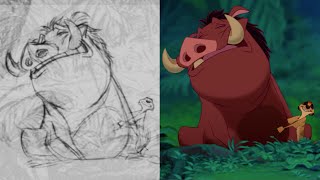 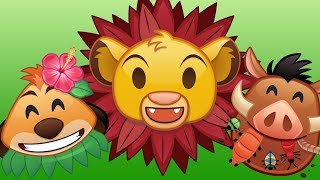 The Lion King As Told By Emoji | Disney (Featurette) 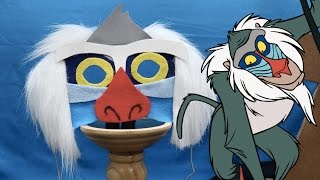 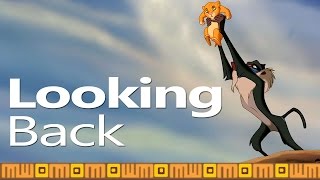 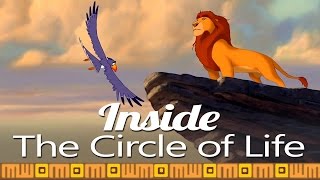 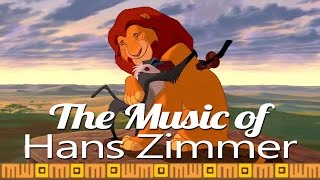 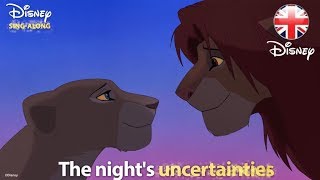 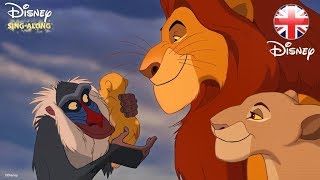 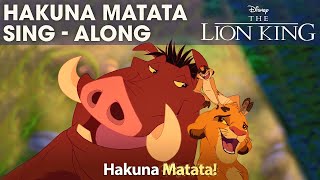 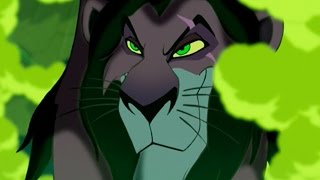 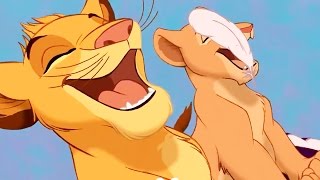 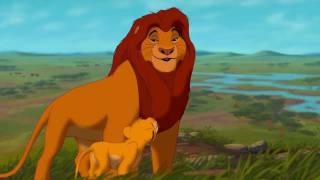 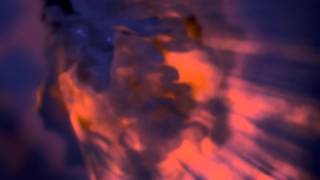 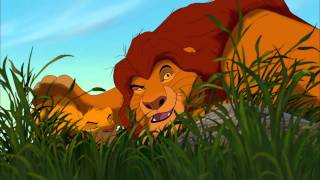 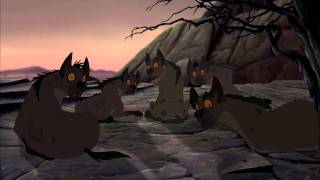 Wild Africa is the setting for this animated tale of a young lion cub whose evil uncle usurps his father's crown and lets hyenas overrun the kingdom. Dodging danger and befriending some oddball characters, the cub wanders until the day he's ready to return. Songs by Elton John and featuring the voices of Whoopie Goldberg, Cheech Marin, James Earl Jones, Matthew Broderick, Nathan Lane and Jeremy Irons. Academy Award Nominations: 4, including 3 for Best Original Song. Academy Awards: 2, including Best Original Score and Best Original Song (Elton John and Tim Rice: "Can You Feel the Love Tonight").

This delightful Disney film features sumptuous animation, and wonderful, catchy songs by lyricist Tim Rice and pop star Elton John.
The story focuses on Simba, a young lion cub who's heir to the throne of the animal kingdom. But his evil uncle Scar longs to become king himself, and will do anything to make his wish come true. So he enlists the aid of three wicked hyenas and plots to kill not only Simba's father, but Simba himself.
If Scar's plans succeed, all the animals will suffer. But can little Simba do anything to stop his big, bad uncle'