Passengers from an airplane crash find themselves on a South Seas Island, and forced to rely on a fugitive criminal for their survival. An intriguing "late period" film from director James Whale. 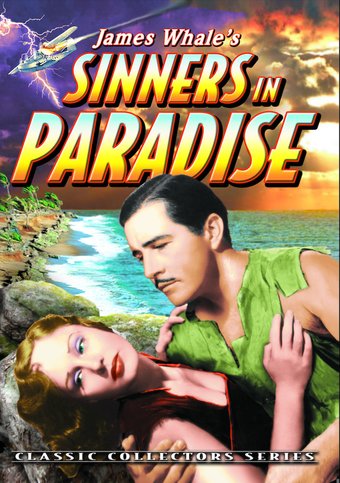 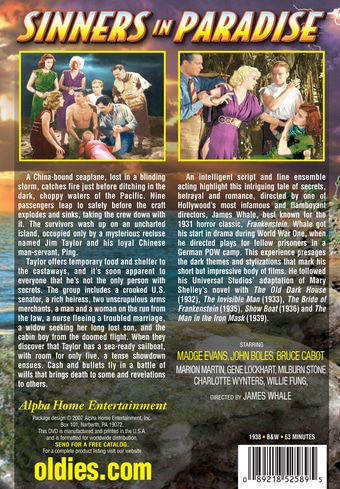 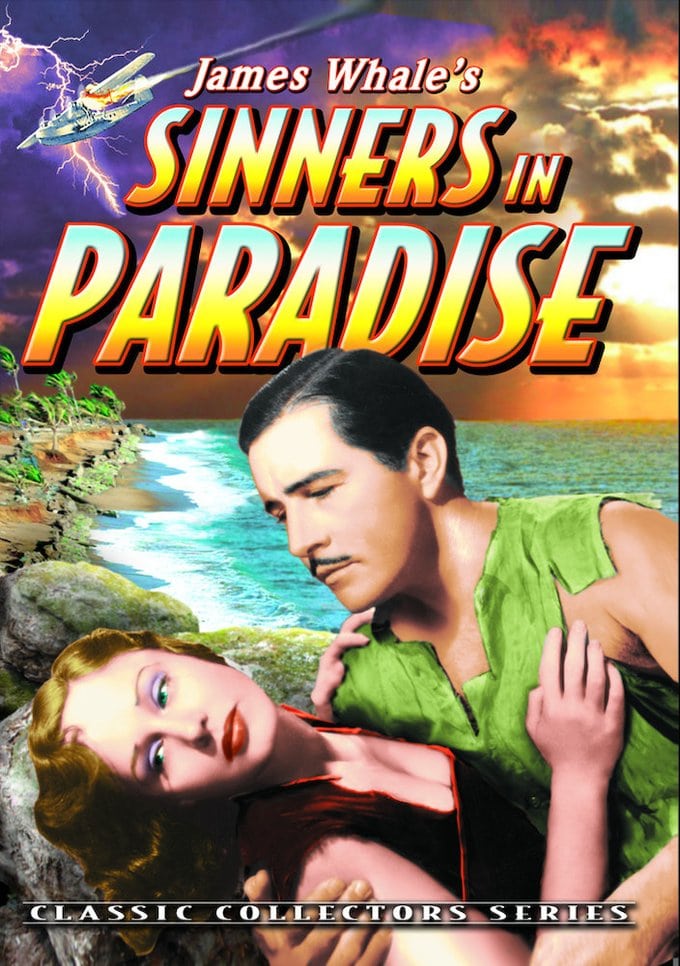 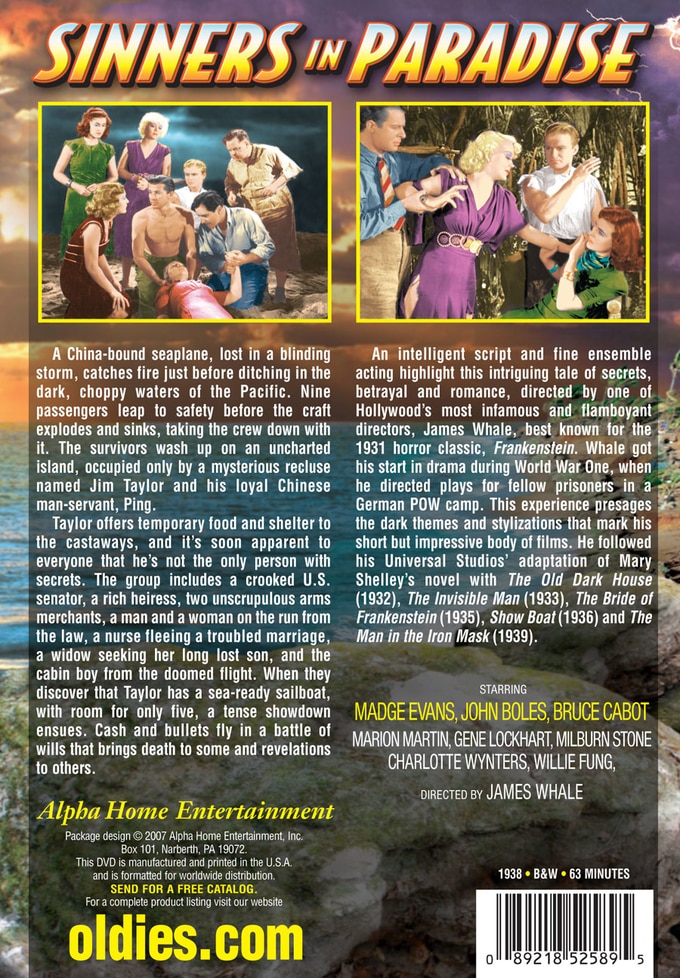 A China-bound seaplane, lost in a blinding storm, catches fire just before ditching in the dark, choppy waters of the Pacific. Nine passengers leap to safety before the craft explodes and sinks, taking the crew down with it. The survivors wash up on an uncharted island, occupied only by a mysterious recluse named Jim Taylor and his loyal Chinese man-servant, Ping. Taylor offers temporary food and shelter to the castaways, and it's soon apparent to everyone that he's not the only person with secrets. The group includes a crooked U.S. senator, a rich heiress, two unscrupulous arms merchants, a man and a woman on the run from the law, a nurse fleeing a troubled marriage, a widow seeking her long lost son, and the cabin boy from the doomed flight. When they discover that Taylor has a sea-ready sailboat, with room for only five, a tense showdown ensues. Cash and bullets fly in a battle of wills that brings death to some and revelations to others.

An intelligent script and fine ensemble acting highlight this intriguing tale of secrets, betrayal and romance, directed by one of Hollywood's most infamous and flamboyant directors, James Whale, best known for the 1931 horror classic, Frankenstein. Whale got his start in drama during World War I, when he directed plays for fellow prisoners in a German POW camp. This experience presages the dark themes and stylizations that mark his short but impressive body of films. He followed his Universal Studios' adaptation of Mary Shelley's novel with The Old Dark House (1932), The Invisible Man (1933), The Bride of Frankenstein (1935), Show Boat (1936) and The Man in the Iron Mask (1939).

Customer Rating:
Based on 504 ratings.


It's a B movie worth a watch. It has John Boles who was a pretty good actor.