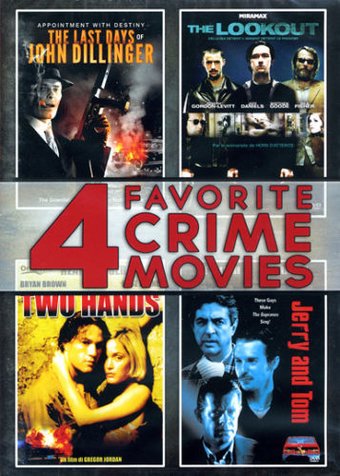 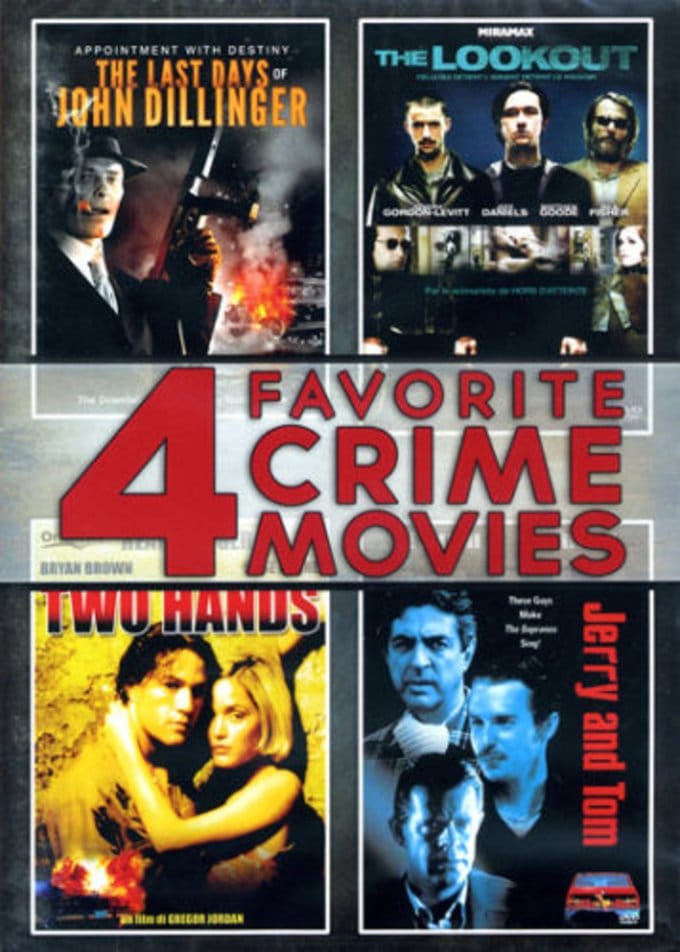 The Last Days of John Dillinger
A dramatic recreation of the final years in the life of the infamous criminal, depicting his first bank robbery, his jail term, his subsequent escape and his death in front of the Biograph Theater.

The Lookout
Chris is a once promising high school athlete whose life is turned upside down following a tragic accident. As he tries to maintain a normal life, he takes a job as a janitor at a bank, where he ultimately finds himself caught up in a planned heist.

Two Hands
A 19 year old finds himself in debt to a local gangster when some gang loot disappears and sets him on the run from thugs. Meanwhile two street kids start a shopping spree when they find the missing money.

Jerry and Tom
Tom and Jerry are two hit men who work by day at a third-rate second-hand car dealership. Tom is a veteran and Jerry is a novice in their business, and their attitude toward their profession differs a lot. It shows when Tom is required to kill his old friend Karl.