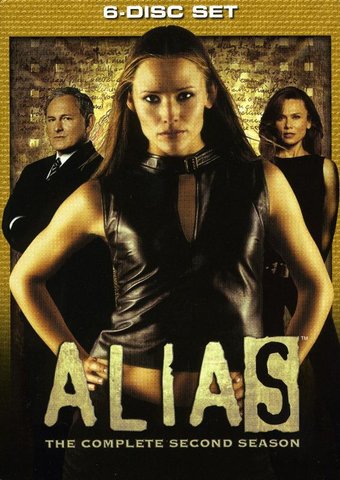 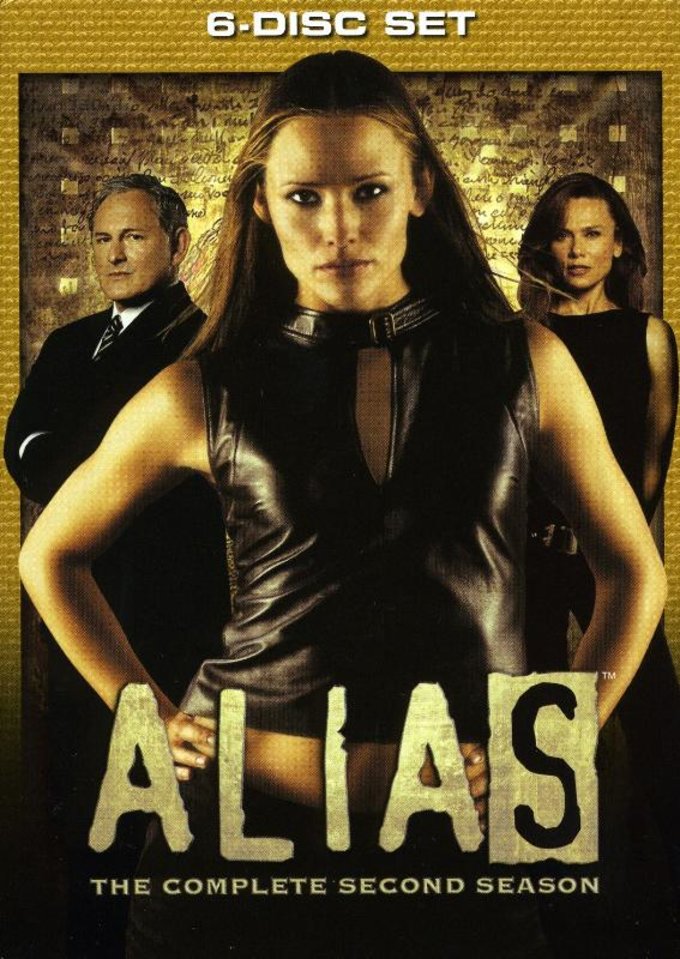 Jennifer Garner stars in this television series as Sydney Bristow, a 26 year-old graduate student working for a secret division of the CIA. The mission of this arm of the CIA is to combat SD-6, a secret terrorist organization whose agents believe that they, in fact, work for a secret organization of the CIA that combats terrorism. This second season of the series introduces a host of new plot twists including a new romance for Sydney and the appearance of a woman who may be Sydney's mother. Quite possibly the most entertaining network television show of the last decade, ALIAS is a fast paced thrill ride buoyed by Ms. Garner's performance as well as her penchant for wearing some outrageously risque disguises on her missions.

The action gets even hotter in ALIAS' sensational second season. Double agent Sydney Bristow faces the greatest challenge of her life when her mother, an enemy long thought dead, turns herself in to the CIA. As family relationships change and Sydney's friends take on new roles, her life becomes even more tangled and dangerous. It's "like watching a 2,000-piece puzzle assembled before your eyes," says Entertainment Weekly. Experience all 22 scintillating episodes of season two with exclusive bonus features that take you inside the world of ALIAS. Your favorite characters are back, joined by special guest stars, as Sydney fights to reclaim her life and the action builds to a spectacular climax. "Think Bond with feelings, Dostoyevsky with smart bombs," says GQ Magazine. This comprehensive six-disc collection will have you hooked from episode one's incredible start to the season's stunning final minute.