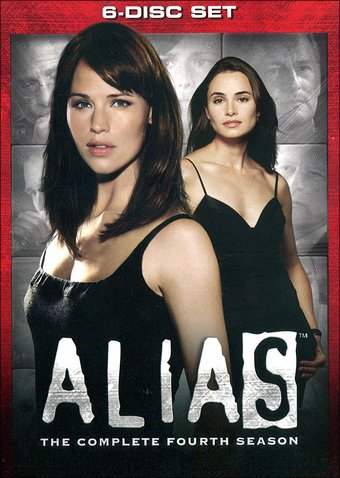 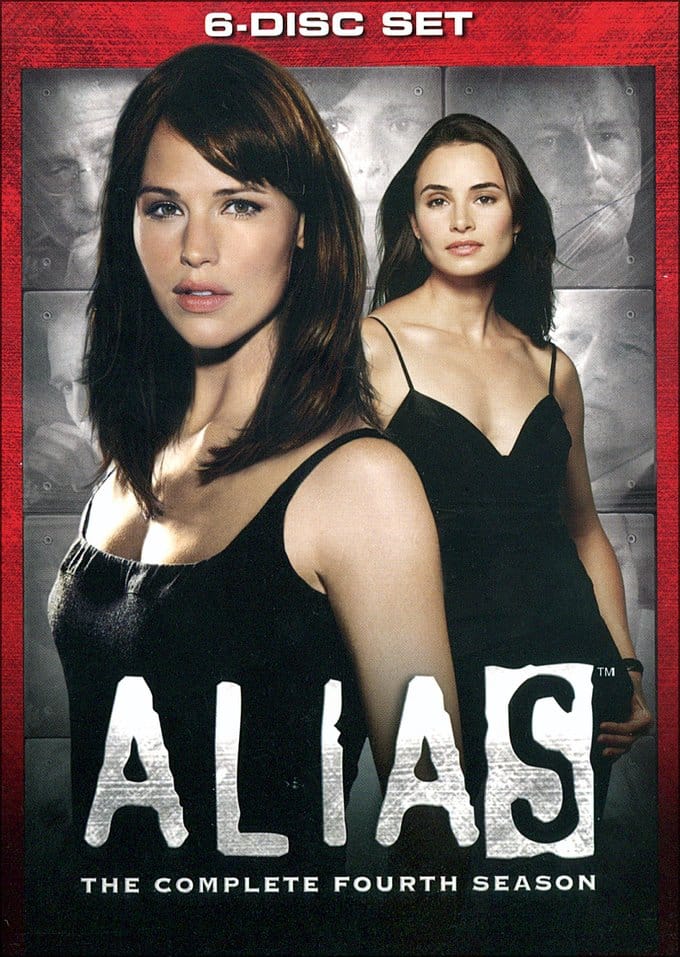 The entire fourth season of the beloved hit show ALIAS is contained on this collection, THE COMPLETE FOURTH SEASON. The lovely Jennifer Garner (previously best known for her guest role on TV's FELICITY) stars in this television series as Sydney Bristow, a 26 year-old graduate student working for a secret division of the CIA. The mission of this arm of the CIA is to combat SD-6, a secret terrorist organization whose agents believe that they, in fact, work for a secret organization of the CIA that combats terrorism. Quite possibly the most entertaining network television show of the last decade, ALIAS is a fast paced thrill ride buoyed by Ms. Garner's performance as well as her penchant for wearing some outrageously risque disguises on her missions.