Inside the book: Posters That Won the War, find beautiful prints of the posters of World War II which inspired and gave hope to millions of Americans. Product dimensions: 8.7 x 0.8 x 11.1". 160 pages. 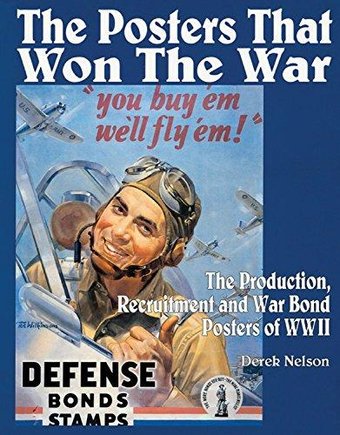 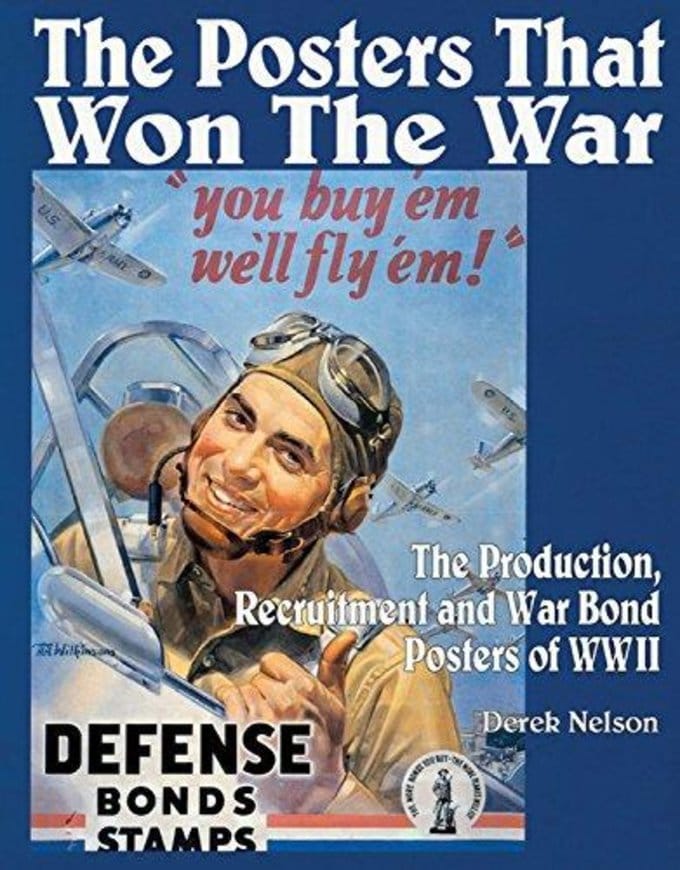 The production, recruiting and War Bond posters of World War II were America's "weapons on the wall." Millions of posters of hundreds of unique designs cascaded off the presses and onto the American landscape, raising hopes in the dark days after Pearl Harbor and convincing folks on the home front that their efforts were the key to victory. Encouraging the people of America to do their part to aid in the war efforts as well as take care of themselves, these War Bond posters were a beacon during World War II. Posters That Won the War expertly preserve the most important posters of the World War II era. Inside Posters That Won the War, find beautiful prints of the posters of World War II. Through times of emotional and physical struggle in postwar America, artists did their best to engage a sense of safety and lovingness for their fellow Americans. Product dimensions: 8.7 x 0.8 x 11.1". 160 pages.