A likable college professor puts his radical theories into practice and earns millions. A greedy banker who ignored him earlier now tries to cheat the professor out of his fortune. 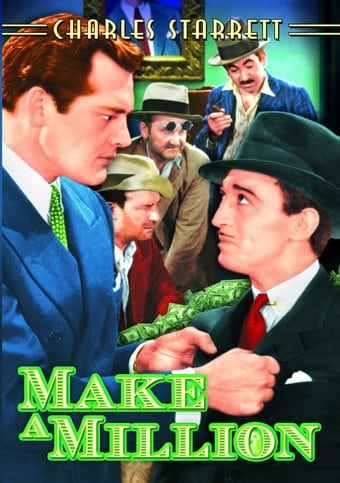 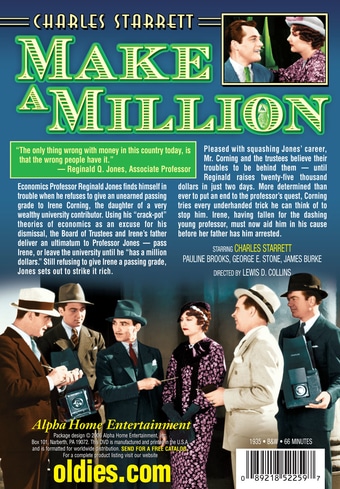 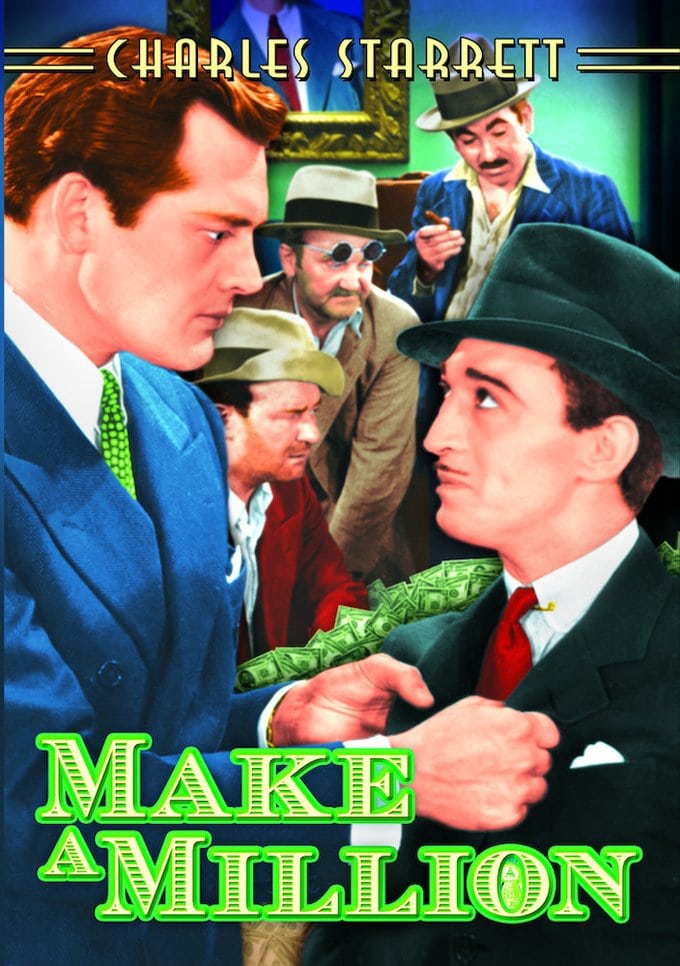 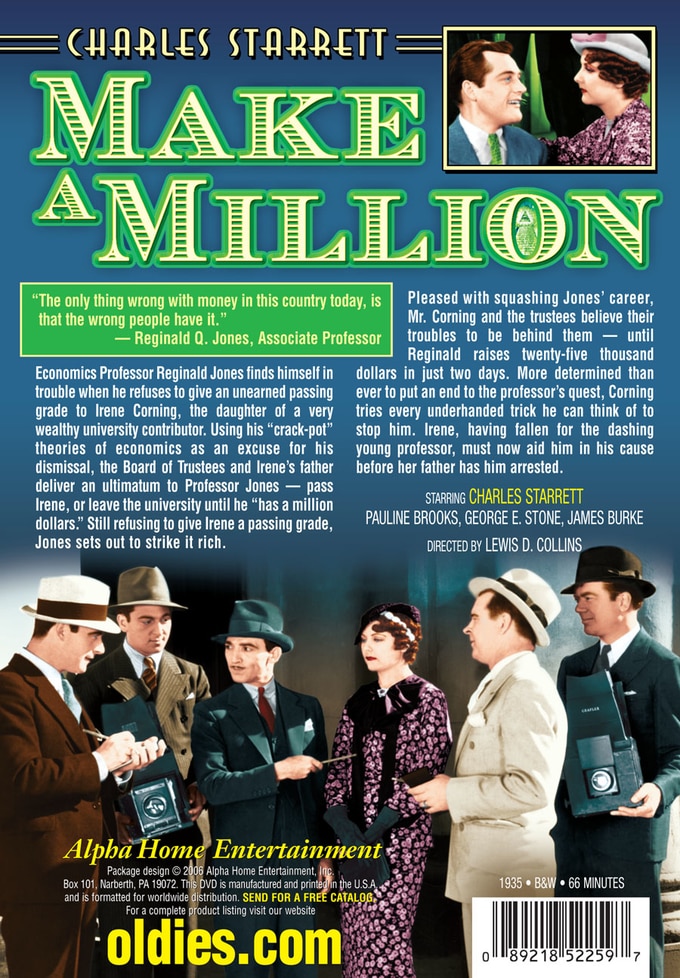 Economics Professor Reginald Jones finds himself in trouble when he refuses to give an unearned passing grade to Irene Corning, the daughter of a very wealthy university contributor. Using his "crack-pot" theories of economics as an excuse for his dismissal, the Board of Trustees and Irene's father deliver an ultimatum to Professor Jones - pass Irene, or leave the university until he "has a million dollars." Still refusing to give Irene a passing grade, Jones sets out to strike it rich.

Pleased with squashing Jones' career, Mr. Corning and the trustees believe their troubles to be behind them - until Reginald raises twenty-five thousand dollars in just two days. More determined than ever to put an end to the professor's quest, Corning tries every underhanded trick he can think of to stop him. Irene, having fallen for the dashing young professor, must now aid him in his cause before her father has him arrested.

A college professor, fired for his radical theories regarding the distribution of wealth, decides to put his ideas to the test and ends up becoming a millionaire in this Depression-era comedy.

25%off
Dangerous Appointment
$5.95 on Sale
Add to Cart

There's Something About Mary (Spanish Language)
$1.98 on Sale
Add to Cart

Customer Rating:
Based on 97 ratings.


This is a neat little comedy.