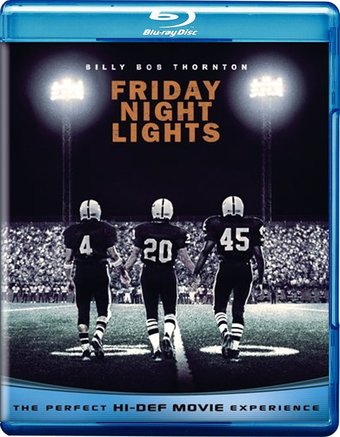 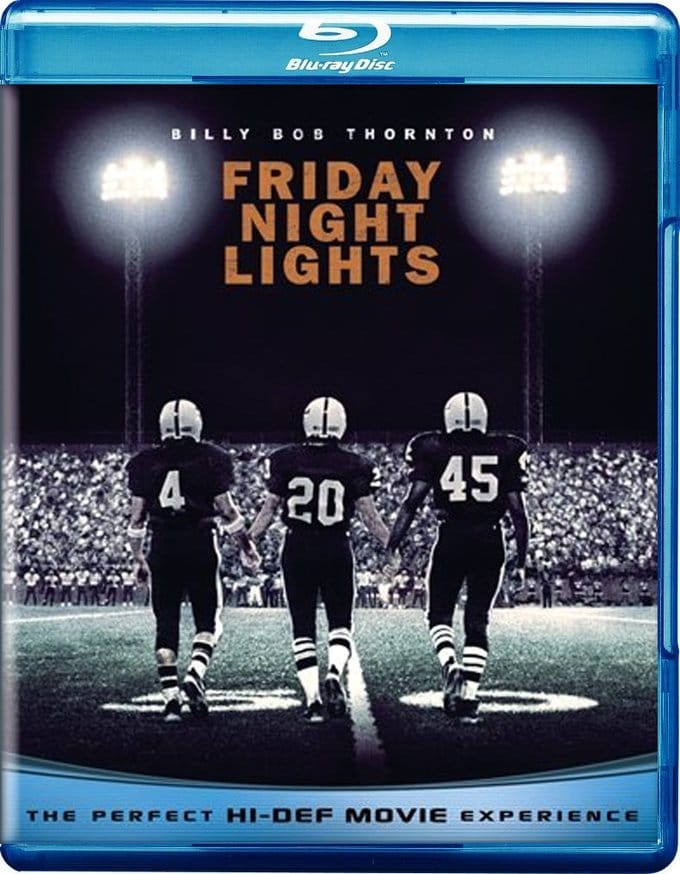 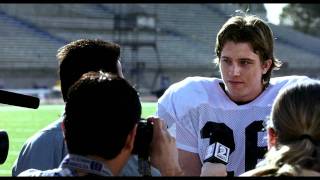 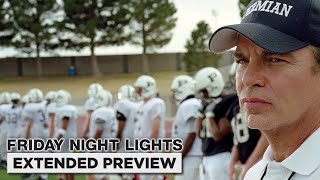 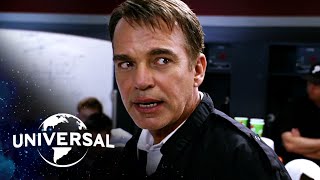 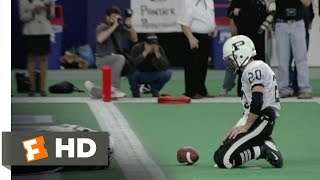 Based on the best-selling book by H.G. Bissinger, Peter Berg's gritty, powerful drama tells the true story of a small Texas town in which high school football is the only thing that matters. Set in 1988, FRIDAY NIGHT LIGHTS opens on the first day of practice for the Odessa Permian Panthers. Under intense pressure and scrutiny from the town's residents, head coach Gary Gaines (Billy Bob Thornton) nonetheless maintains a calm façade. His star player, Boobie Miles (Derek Luke), is a running back with unlimited potential, but the rest of the team is undersized and lacking killer instinct--especially quarterback Mike Winchell (Lucas Black), who's shy and short of confidence, and Don Billingsley (Garrett Hedlund), who is tormented by his father (Tim McGraw) for being too soft. When Boobie goes down on opening day with a career threatening knee injury, the season appears to be over. But Gaines won't give up, and neither will the rest of his feisty players.