The shadow of this woman darkened their love. 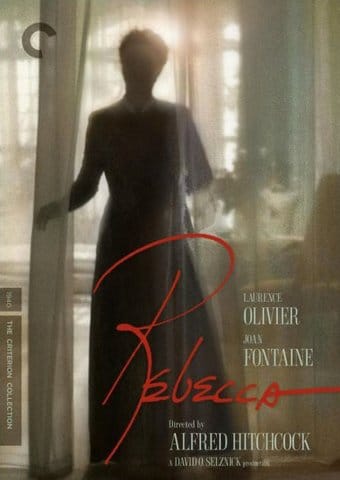 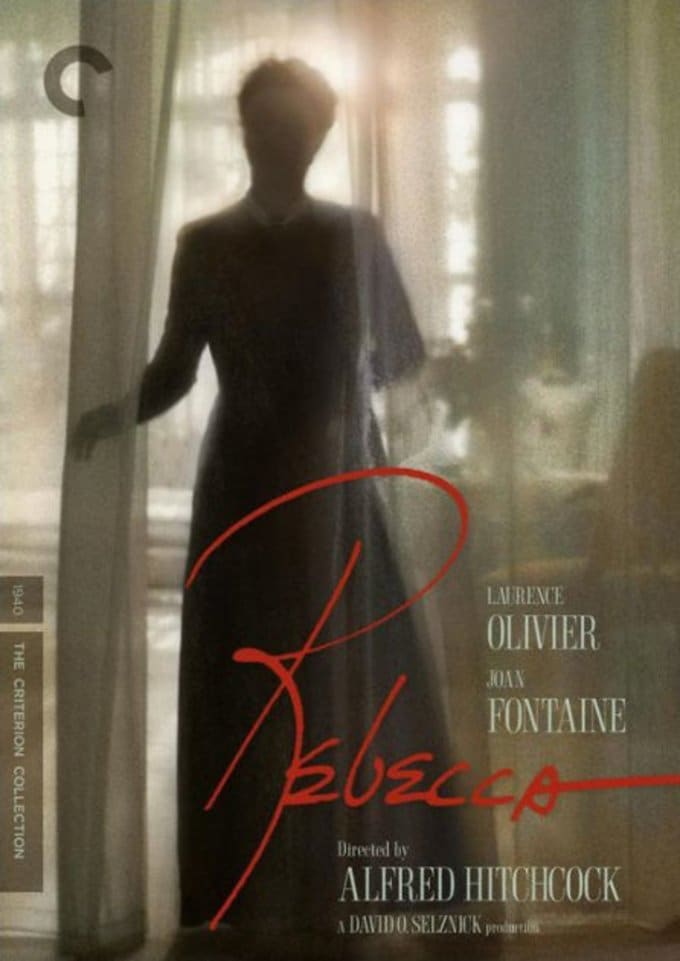 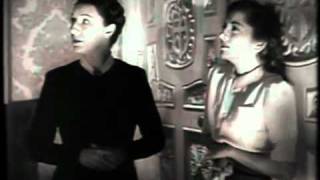 A string of classic suspense films produced in England had earned Alfred Hitchcock a reputation in the United States, and his first American production, REBECCA, cemented his fame. Based on the novel by Daphne du Maurier, REBECCA was conceived to rival producer David O. Selznick's previous epic, GONE WITH THE WIND. This psychological thriller, however, derives its grandeur from Hitchcock's careful cultivation of the title character's haunting legacy. Joan Fontaine takes the starring role and narrates the story of her life as the second Madam de Winter. Fontaine, young and innocent, meets the worldly and sophisticated Maxim de Winter (Laurence Olivier) while vacationing on the Riviera. After a whirlwind romance and marriage, the two return to his opulent English estate, Maderley, where Fontaine begins to realize she is not entirely welcome in her new role. Chief among her detractors is housekeeper Mrs. Danvers (Judith Anderson), who points out her every failing in relation to the previous mistress of the house, Rebecca. Fontaine is nearly driven to suicide by her inability to understand the mysterious legacy of the first wife. However, when a ship washes ashore, the mystery begins to unravel, setting the stage for the memorable and fiery climax.

REBECCA is Alfred Hitchcock's gothic romance about an innocent and sweet young woman who marries a wealthy gentleman and soon begins to fear that she cannot erase the memories of his first wife, Rebecca. Goaded on by a malevolent housekeeper, the woman attempts to re-create Rebecca's every move, with disastrous results. But gradually the truth about the mysterious Rebecca emerges--a truth that will forever change the woman's perspective on life and love. Based on the 1938 novel by Daphne Du Maurier, the film marked Hitchcock's American debut.

The Phantom
$10
Add to Cart