The Cisco Kid and Pancho ride into town to investigate a gangster who is conning residents out of their property. 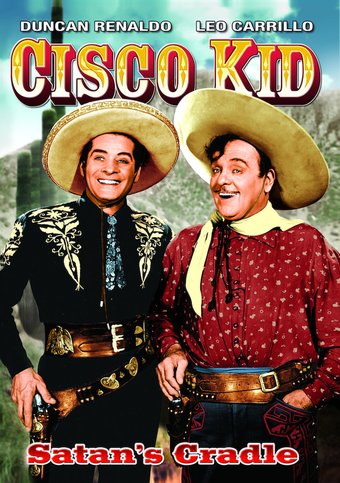 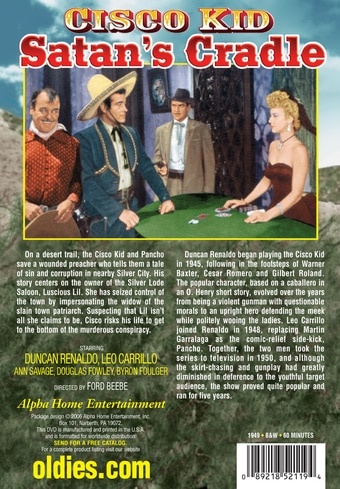 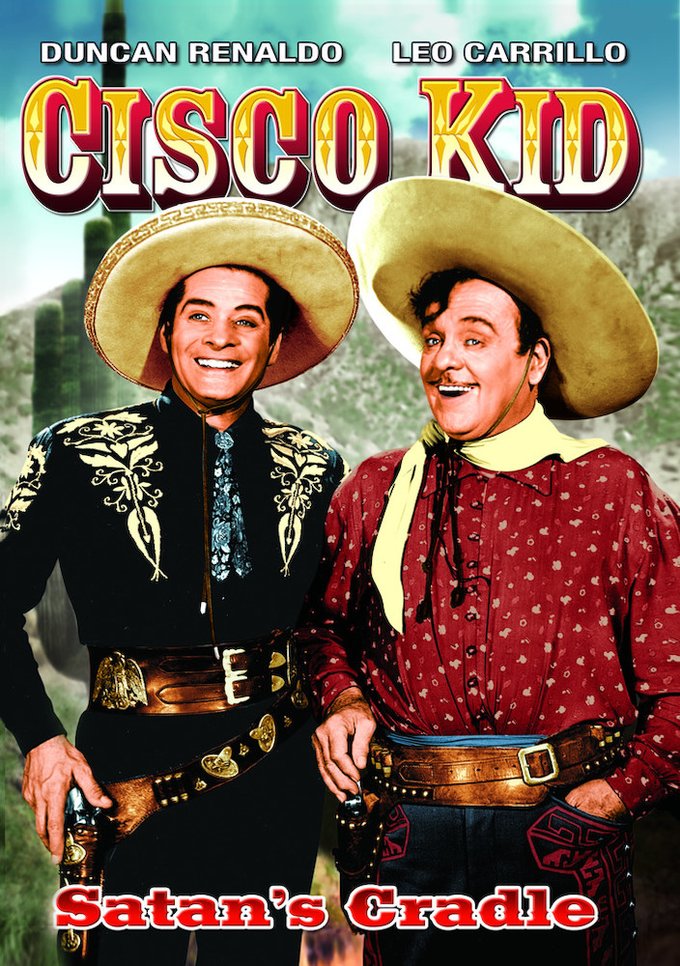 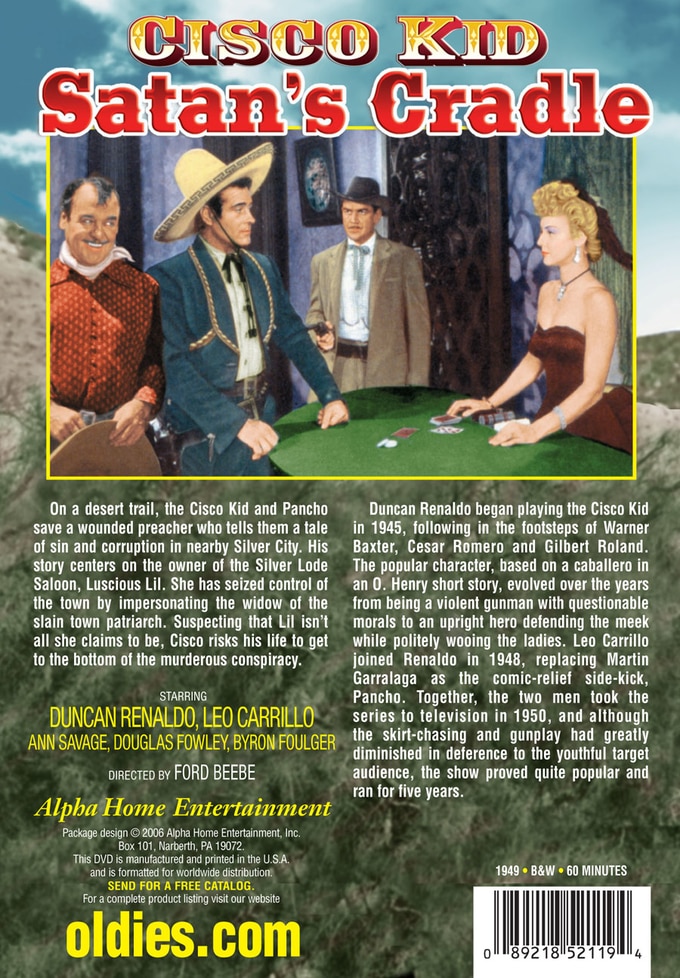 On a desert trail, the Cisco Kid and Pancho save a wounded preacher who tells them a tale of sin and corruption in nearby Silver City. His story centers on the owner of the Silver Lode Saloon, Luscious Lil. She has seized control of the town by impersonating the widow of the slain town patriarch. Suspecting that Lil isn't all she claims to be, Cisco risks his life to get to the bottom of the murderous conspiracy.

Duncan Renaldo began playing the Cisco Kid in 1945, following in the footsteps of Warner Baxter, Cesar Romero and Gilbert Roland. The popular character, based on a caballero in an O. Henry short story, evolved over the years from being a violent gunman with questionable morals to an upright hero defending the meek while politely wooing the ladies. Leo Carrillo joined Renaldo in 1948, replacing Martin Garralaga as the comic-relief side-kick, Pancho. Together, the two men took the series to television in 1950, and although the skirt-chasing and gunplay had greatly diminished in deference to the youthful target audience, the show proved quite popular and ran for five years.