They feast on your fear - and it's dinner time. 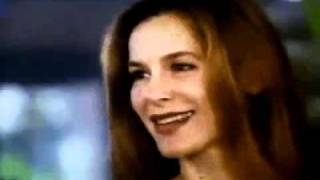 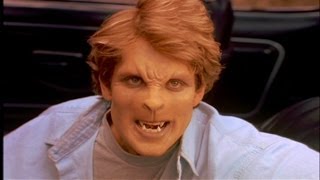 A man and his mother are the last of a dying breed who require the life force of virgins to survive. Lovely high school student Tanya would be perfect, but the neighborhood cats aren't fooled by their human disguises. Based on a Stephen King story.

They are the end of the line, the one remaining breeding pair of their kind. This mother and son are the last of the sleepwalkers, mythical creatures who live off the blood of virgins, have the power of invisibility and can shape-shift from human form to catlike beasts. They move from town to town following their hunger, always stalked by prides of cats, their greatest enemy. And now they've settled in a new place, where the son poses as a high school student and encourages a teenage girl to go out on a picnic and view his mother's grave rubbings. When she escapes his grasp and runs for help, the hunt begins for the savage pair.