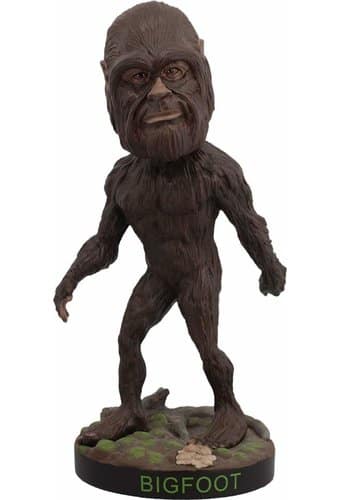 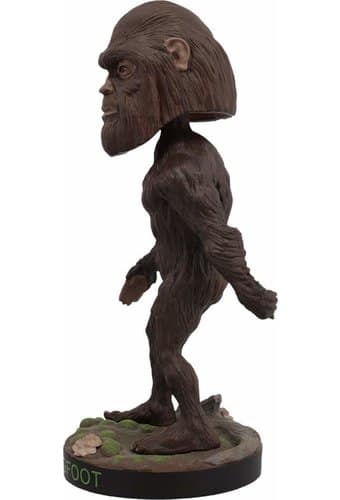 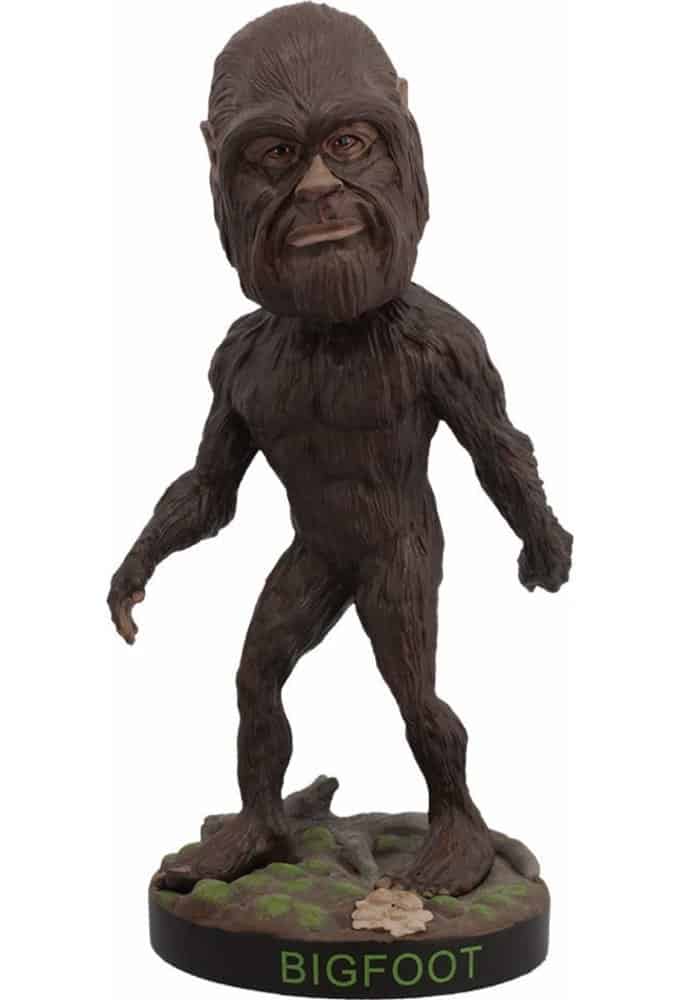 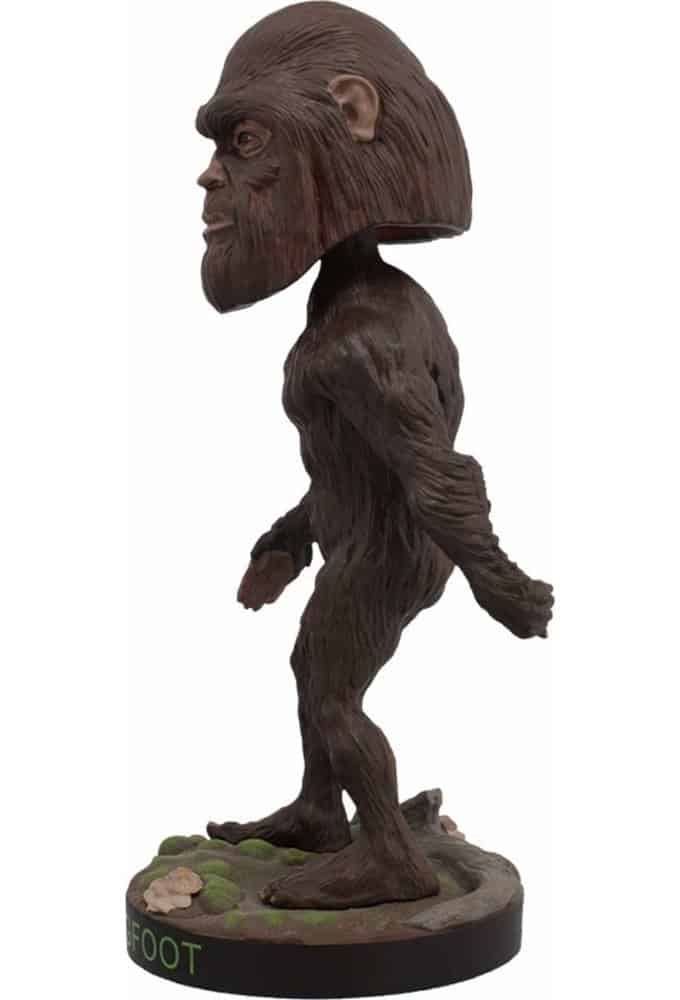 Bigfoot, also known as "Sasquatch," is an elusive human-like beast believed to inhabit the Pacific Northwest region of North America., The name is derived from the Halkomelem word "Suq'ets," belonging to indigenous tribes in British Columbia. According to legend, this "Wild Man" stands between 7 and 10 feet tall at a weight of over 500 pounds., While his existence is the subject of debate, the hunt for this mysterious creature has caught the hearts of Americans for over a hundred years, ergo his frequent appearances on television. This specimen measures just over 8-inches tall. Ages 13 and up. Made from heavyweight polyresin with a colorful collectors box.