A staid business man leaves his wife and family and spends a summer weekend living the high life with a beautiful wild British adventuress. 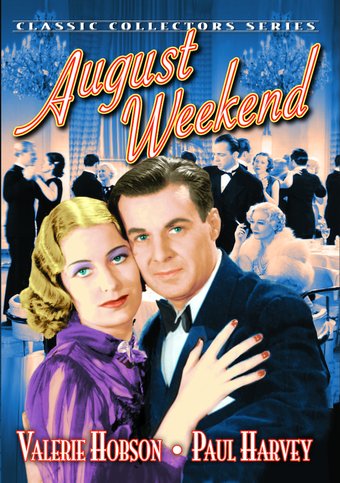 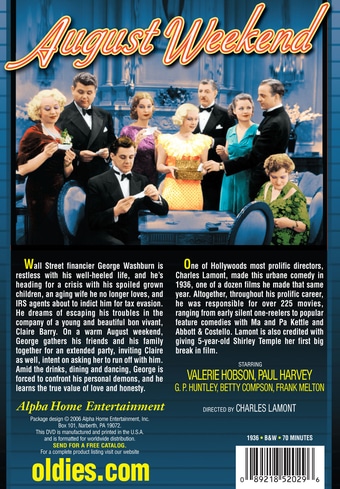 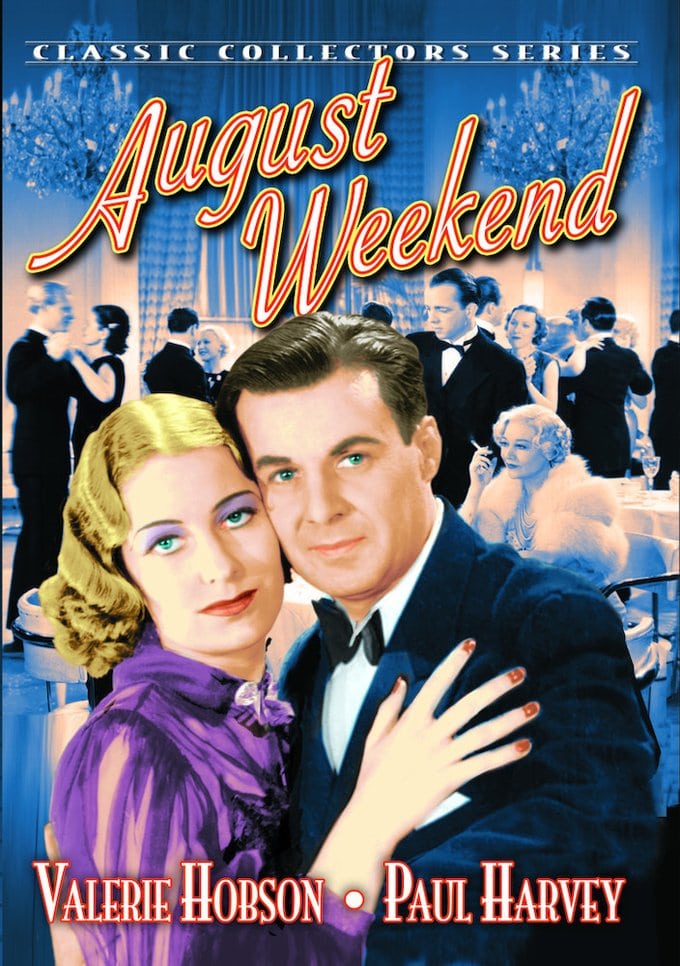 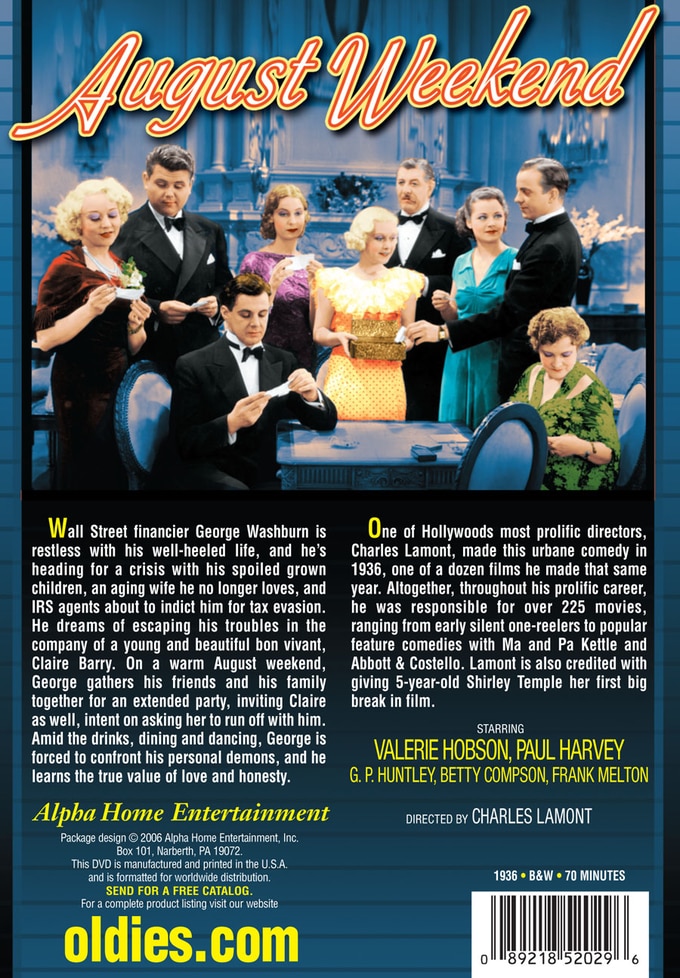 Wall Street financier George Washburn is restless with his well- heeled life, and he's heading for a crisis with his spoiled grown children, an aging wife he no longer loves, and IRS agents about to indict him for tax evasion. He dreams of escaping his troubles in the company of a young and beautiful bon vivant, Claire Barry. On a warm August weekend, George gathers his friends and his family together for an extended party, inviting Claire as well, intent on asking her to run off with him. Amid the drinks, dining and dancing, George is forced to confront his personal demons, and he learns the true value of love and honesty.

One of Hollywood's most prolific directors, Charles Lamont, made this urbane comedy in 1936, one of a dozen films he made that same year. Altogether, throughout his prolific career, he was responsible for over 225 movies, ranging from early silent one-reelers to popular feature comedies with Ma and Pa Kettle and Abbott & Costello. Lamont is also credited with giving 5-year-old Shirley Temple her first big break in film.

The Book of Henry
$18.20 Super Savings
Add to Cart