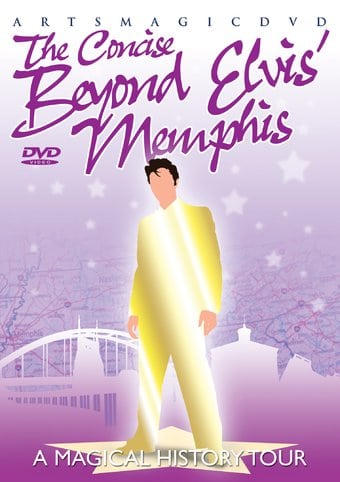 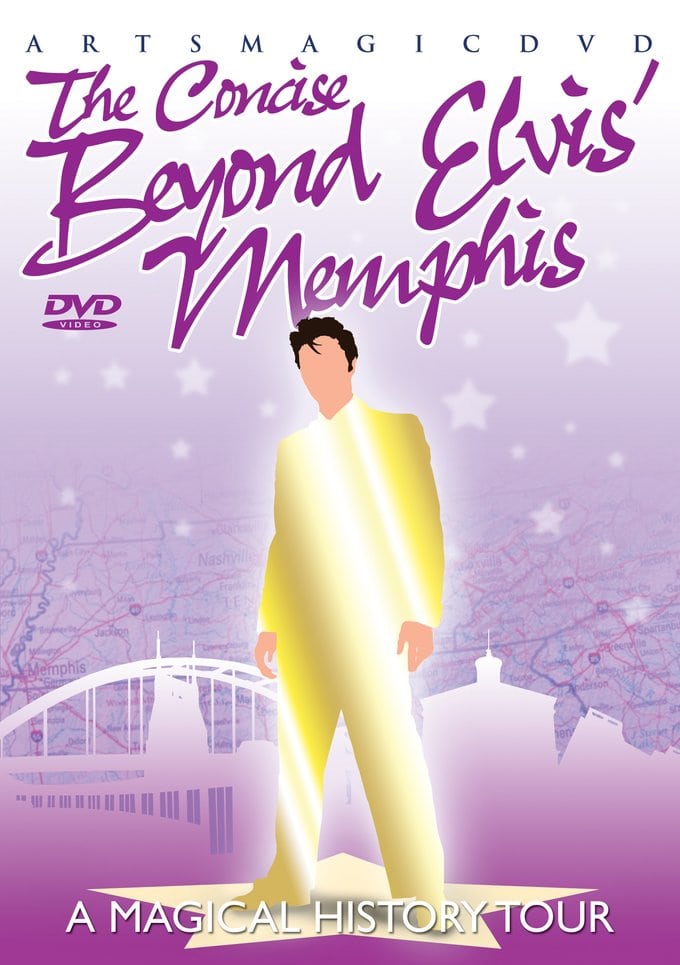 In the company of hosts who have dedicated their lives to the memory of this extraordinary man, we visit Tupelo, his hometown, and journey deep into Elvis territory. We also get to see Priceville Cemetery, where his stillborn twin lies buried, his elementary and junior high schools, and the shop where he bought his first guitar. Then on to Gracelands Too, which contains more Elvis memorabilia per square foot than any other place on earth. Our journey's end is Nashville and includes the Grand Ole Opry, where after his first appearance, a decision was taken to never invite him back.

He didn't have to sing about being born in a two-room shack: he was. But from this humble start, Elvis Presley was to become the most important artist in the history of recorded sound. In the company of hosts who have dedicated their lives to his memory, we journey deep into Elvis territory, visiting locations such as his schools, where he bought his first guitar, Gracelands Too, Nashville, and the Grand Ole Opry, where after his first appearance; a decision was taken never to invite him back! This is the realm of the one and only king of rock'n'roll.

18%off
Elvis Presley
The Memphis Flash: Sun Records and How It All Began... (DVD)
$16.40 Super Savings
Add to Cart