BLURB: Four (more) episodes from the rare TV series that was a follow-up to "Gilligan's Island." 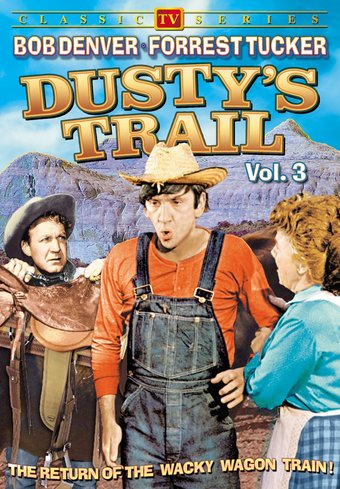 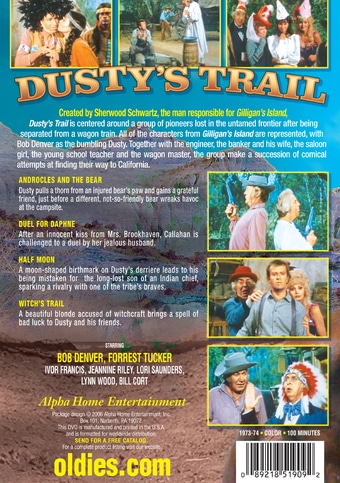 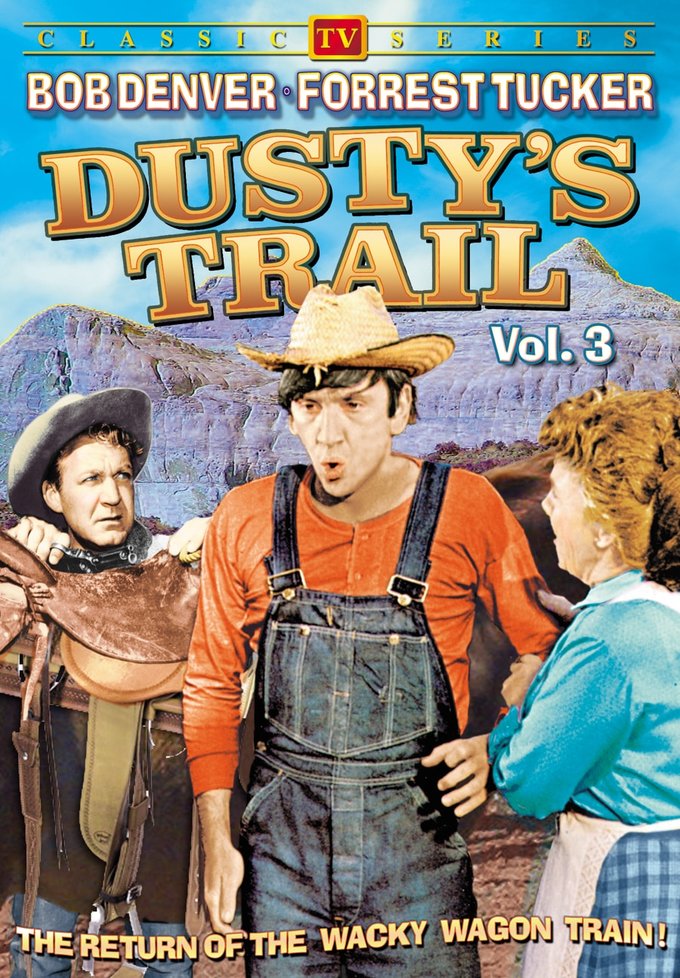 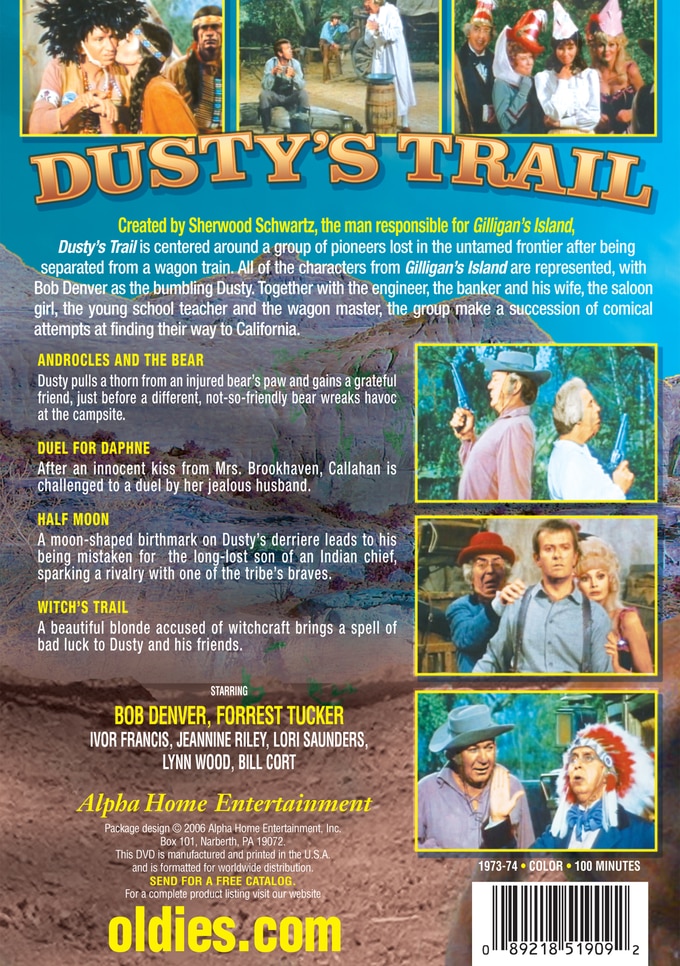 Androcles And The Bear: Dusty pulls a thorn from an injured bear's paw and gains a grateful friend, just before a different, not-so-friendly bear wreaks havoc at the campsite.

Duel For Daphne: After an innocent kiss from Mrs. Brookhaven, Callahan is challenged to a duel by her jealous husband.

Half Moon: A moon-shaped birthmark on Dusty's derriere leads to his being mistaken for the long-lost son of an Indian chief, sparking a rivalry with one of the tribe's braves.

Witch's Trail: A beautiful blonde accused of witchcraft brings a spell of bad luck to Dusty and his friends.