Four (more) episodes from the rare TV series that was a follow-up to "Gilligan's Island." 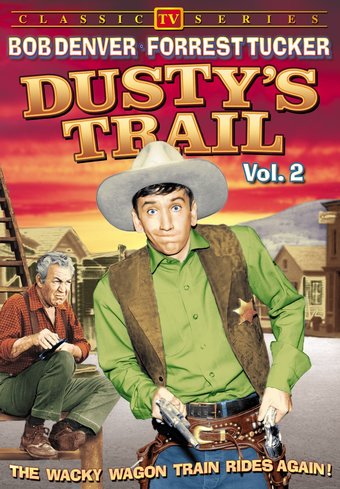 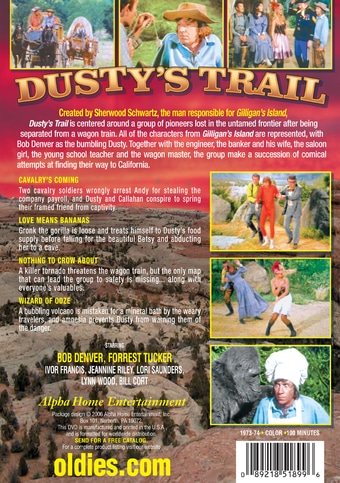 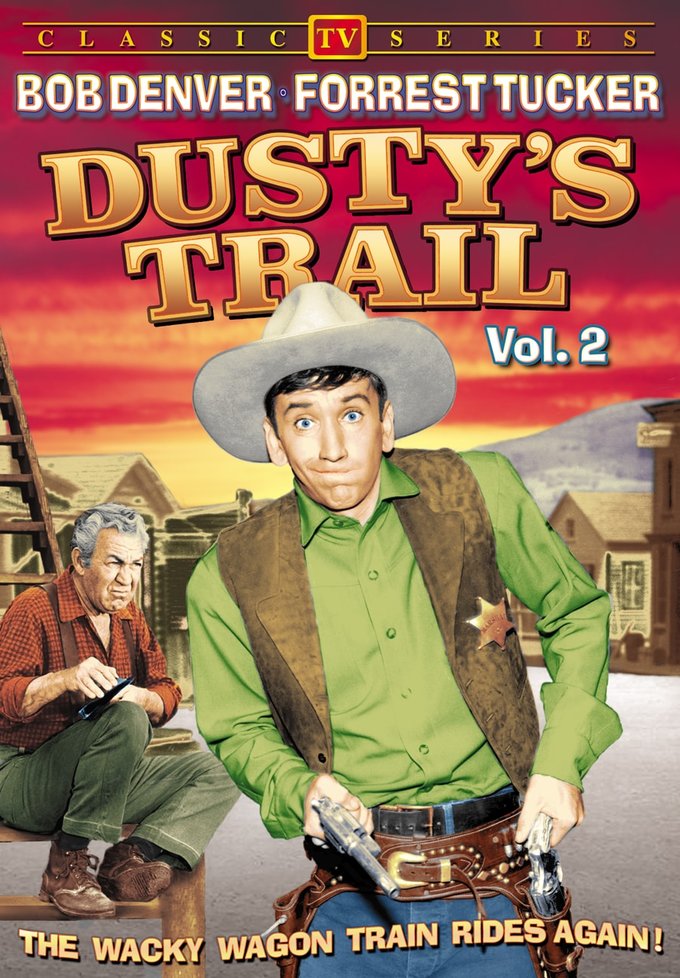 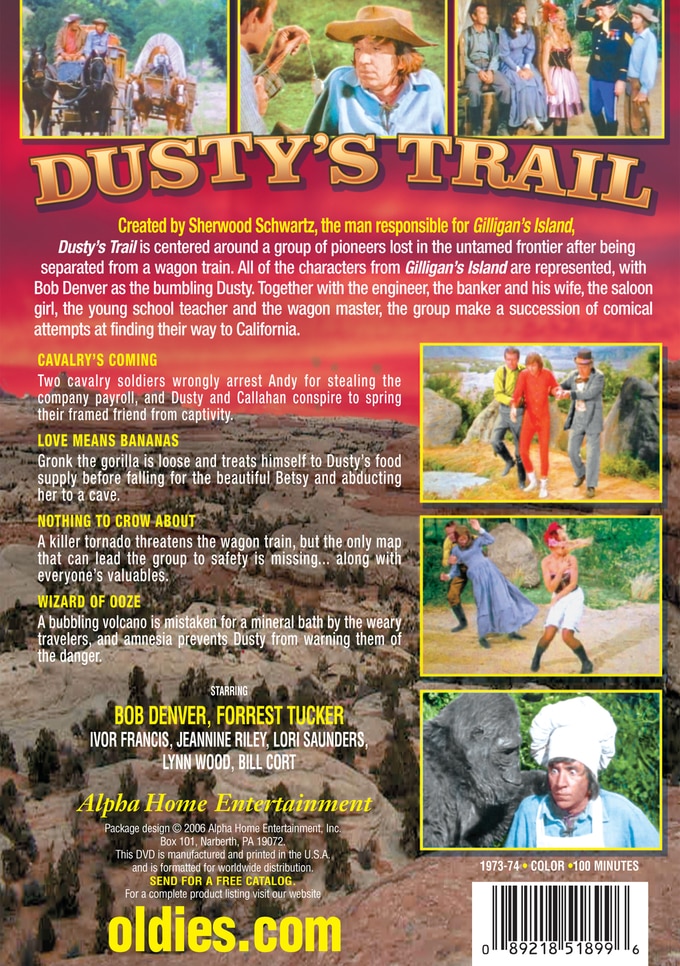 Love Means Bananas: Gronk the gorilla is loose and treats himself to Dusty's food supply before falling for the beautiful Betsy and abducting her to a cave.

Nothing To Crow About: A killer tornado threatens the wagon train, but the only map that can lead the group to safety is missing... along with everyone's valuables.

Wizard Of Ooze: A bubbling volcano is mistaken for a mineral bath by the weary travelers, and amnesia prevents Dusty from warning them of the danger.


Silly, but watchable TV series created by the same person as "Gilligan's Island". Quite fun!