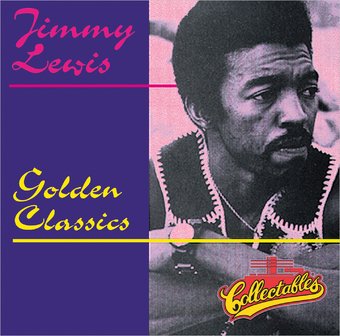 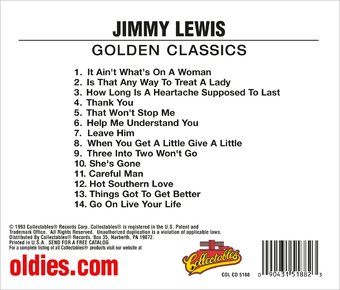 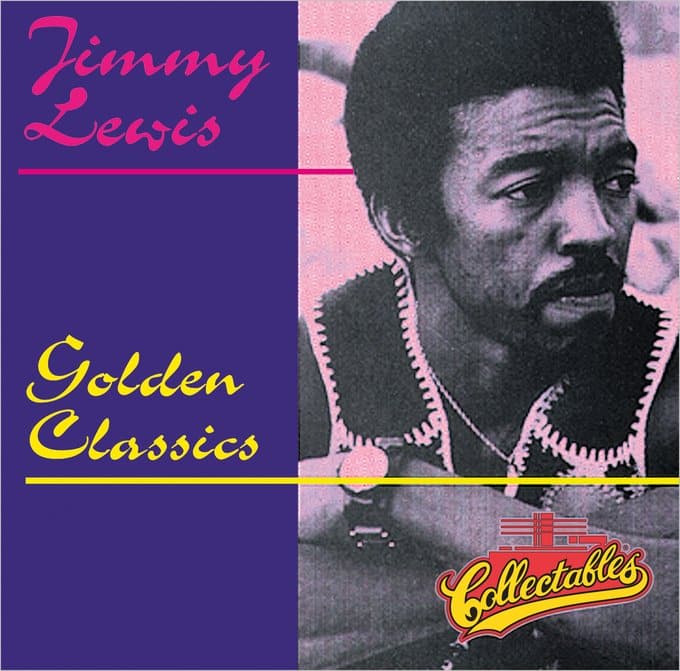 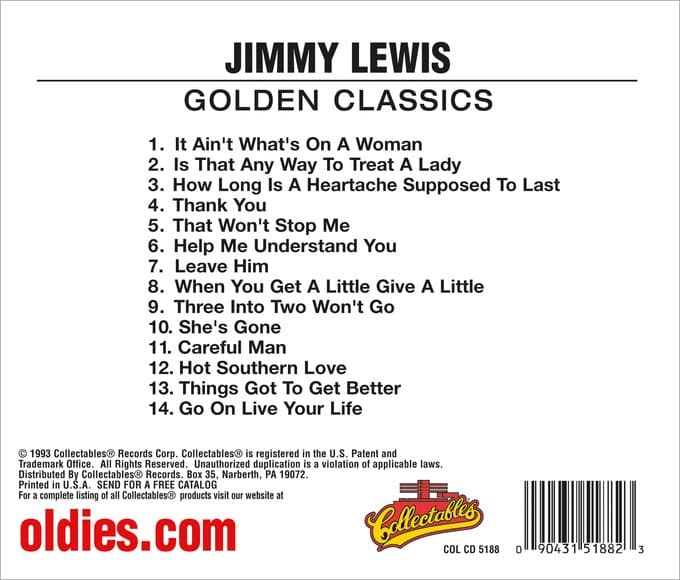 Singer/songwriter Jimmy Lewis had a voice that was grittier than many of the more popular singers of his day, and his material wasn't as commercial as the songs that were hitting the top of the charts . Still, Lewis soldiered on and his southern-style Soul is shown off to great advantage in this package.

Jimmy Lewis' history as a recording artist, at least in his prime, is limited to a relatively small body of work, which is represented on several reissues. A case in point is this 14-song collection, which overlaps with two different, much fuller subsequent Ace Records compilations of Lewis' work, all of the music on all three discs cut at sessions from the 1970s. Either of those CDs covers considerably more territory than this disc, and with annotation that's far more on-point and detailed. But that doesn't mean that this CD (which will probably be easier to find than either Ace disc) can be ignored -- the sound is excellent and the nearly an hour's worth of music that is here is sublimely beautiful, regardless of whether it's better represented elsewhere. Lewis' singing and the stylistic touches on all of this material are derivative, variously, of Stax and Philadelphia from the same period, but there's no denying the power and expressiveness of his voice or his songs. Lewis moves from strength to strength across the 56 minutes here, and it's all highly rewarding on multiple listens, and that's what one ultimately wants from a record. ~ Bruce Eder

Jimmy Lewis
Gossip from the Beauty Shop
$15.60
Add to Cart