Clergymen face major conflicts in their lives in four uplifting episodes of this vintage TV series. 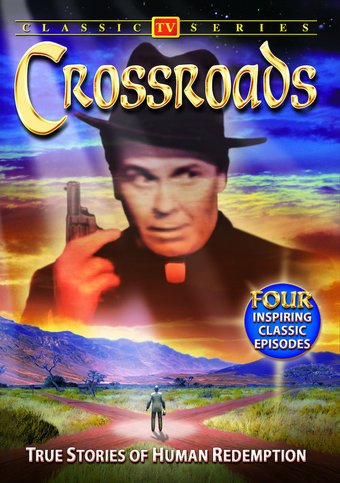 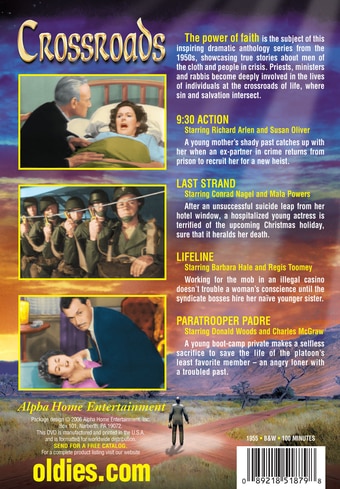 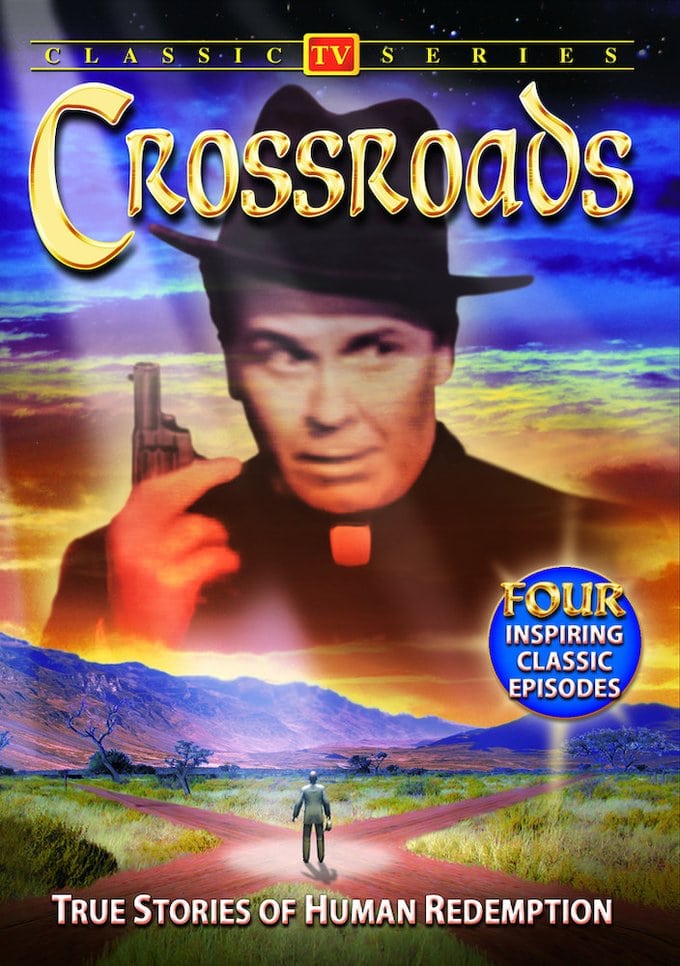 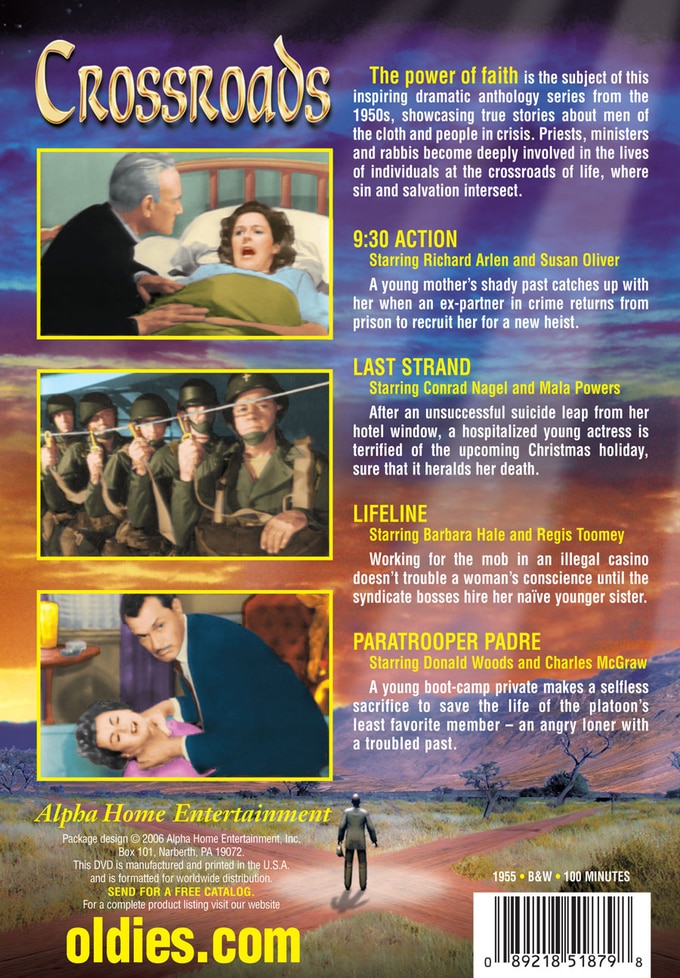 The power of faith is the subject of this inspiring dramatic anthology series from the 1950s, showcasing true stories about men of the cloth and people in crisis. Priests, ministers and rabbis become deeply involved in the lives of individuals at the crossroads of life, where sin and salvation intersect.

9:30 Action: A young mother's shady past catches up with her when an ex-partner in crime returns from prison to recruit her for a new heist. Starring Richard Arlen and Susan Oliver.

Last Strand: After an unsuccessful suicide leap from her hotel window, a hospitalized young actress is terrified of the upcoming Christmas holiday, sure that it heralds her death. Starring Conrad Nagel and Mala Powers.

Lifeline: Working for the mob in an illegal casino doesn't trouble a woman's conscience until the syndicate bosses hire her naive younger sister. Starring Barbara Hale and Regis Toomey.

Paratrooper Padre: A young boot-camp private makes a selfless sacrifice to save the life of the platoon's least favorite member - an angry loner with a troubled past. Starring Donald Woods and Charles McGraw.

One of the few television shows to delve into the lives of clergymen, this 1950s anthology series told uplifting stories about people in need finding salvation. Can a suicidal woman keep her grip on life' Are past mistakes destined to be repeated' Among the show's revolving cast members featured in this volume of episodes are Richard Denning, Alex Nicol, and Richard Arlen.