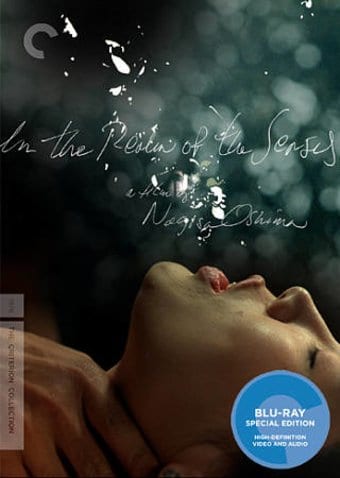 6K ratings
Available: Usually ships in 2-4 business days
Add to Cart
Add to Wishlist
Format:  Blu-ray
item number:  X39H
Also released as:
In the Realm of the Senses [Import] for $15.40
91% recommend us!

Still censored in its own country, In the Realm of the Senses (Ai no corrida), by Japanese director Nagisa Oshima, remains one of the most controversial films of all time. A graphic portrayal of insatiable sexual desire, Oshima's film, set in 1936 and based on a true incident, depicts a man and a woman (Tatsuya Fuji and Eiko Matsuda) consumed by a transcendent, destructive love while living in an era of ever escalating imperialism and governmental control. Less a work of pornography than of politics, In the Realm of the Senses is a brave, taboo-breaking milestone.