The Power-Mad Monarch of the Murder Mobs! 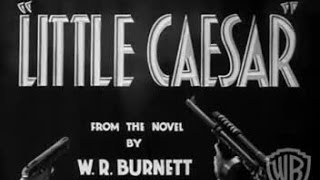 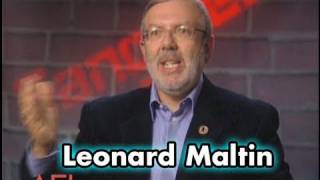 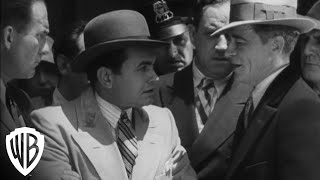 With its focus on character flaws instead of plot devices, LITTLE CAESAR is the mother of the modern gangster flick. Edward G. Robinson stars as Enrico Bandelli in the role that made him a household name. Bandelli moves to the big city with partner in crime Joe Massara (Douglas Fairbanks Jr.) and becomes a member of Sam Vettori's Mafia gang. In spite of the urgings of pretty girl Olga Strassoff (Glenda Farell) to quit the mob, Rico quickly becomes the head of the Vettori gang and with a couple of quick kills scares mob boss Arnie Lorch back to Detroit. Bandelli, dubbed Little Caesar by the press, is known as a boss in his own right, but what goes up must come down in this tale of excessive hubris. At the time of its release, the stacatto sound design for LITTLE CAESAR was leagues ahead of its early talkie contemporaries. But what keeps the film alive is the fine script and the startling performance from Edward G. Robinson.

This classic crime story that made Edward G. Robinson a star deals with the rise and fall of a penny-ante crook who becomes the head of the mob, only to fall from grace as quickly as he rose.

Rebel Without a Cause (Blu-ray)
$18.70 Super Savings
Add to Cart