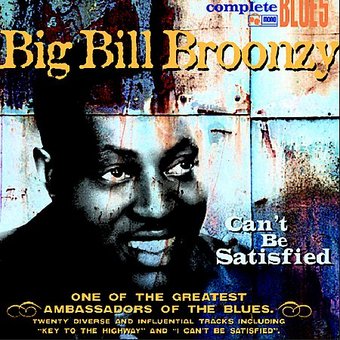 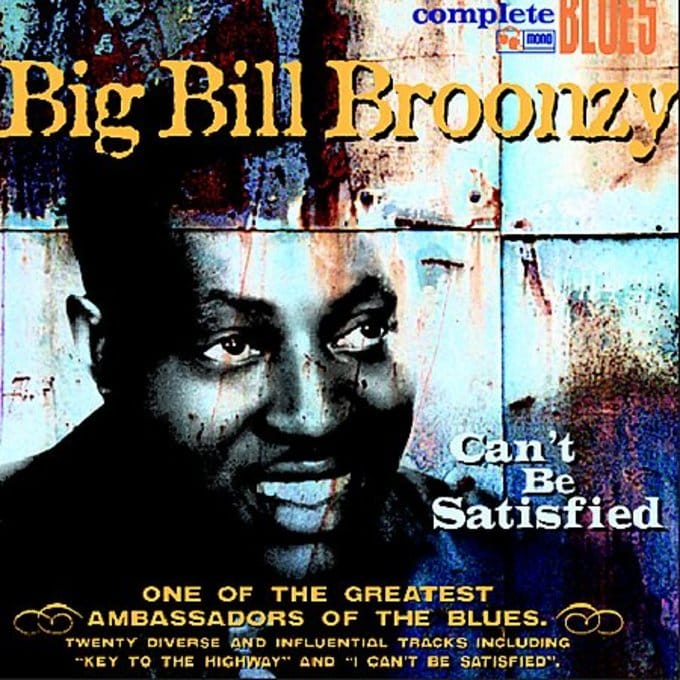 Personnel: Big Bill Broonzy (vocals, guitar); Big Bill Broonzy; Louie Lasky , Casey Bill Weldon (guitar); Alfred Bell, Punch Miller (trumpet); Black Bob Hudson, Memphis Slim, Black Bob (piano); Bill Settles, Ransom Knowling (double bass); Fred Williams (drums); Washboard Sam (rub-board); Frank Brasswell (guitar); Jazz Gillum (harmonica); Joshua Altheimer (piano).
Recording information: Chicago, IL (10/??/1928-05/02/1941); Grafton, WI (10/??/1928-05/02/1941); New York, NY (10/??/1928-05/02/1941); Richmond, IN (10/??/1928-05/02/1941).
Anyone who knows Big Bill Broonzy for his later sides, cut variously for Verve and Pye Records, among other labels, may be startled by this collection -- Broonzy went through myriad styles, mostly very urban and urbane, as his career advanced from the 1920s to the middle of the '50s, but thanks to the taste of the blues revival enthusiasts of the period, his later recordings were more deliberately primitive than his earlier recordings; he was forced, by the desires of a paying audience larger (and whiter) than any he had ever known, to adopt a country blues style that he'd not really embraced since the mid-'20s, if then. The sides here show the real Big Bill Broonzy, playing solo or as part of a stripped down trio (and sometimes a quartet, with trumpet, no less), but playing a brand of blues that was anything but country -- indeed, many of the sides represented here from the mid-'30s through 1941, were very "produced" as music, with Broonzy a very canny stylist as both singer and player, good enough that he might've worked in jazz. The most primitive sounding sides here, such as "Down in the Basement Blues" is still more sophisticated than the majority of Broonzy's Verve sides, and even "Beedle Um Bum" shows a knowing, nudging side that belies its seeming simplicity. The annotation covers Broonzy's career well enough, and the sound is decent, the only significant noise evident is on the earliest sides, and the makers have seen fit to include the song by which Broonzy is best known today, "Key to the Highway," from 1941. ~ Bruce Eder

A Celebration of Blues: Great Swing Blues (CD)
$5.98 on Sale
Add to Cart

A Celebration of Blues: Great Country Blues (CD)
$5.98 on Sale
Add to Cart