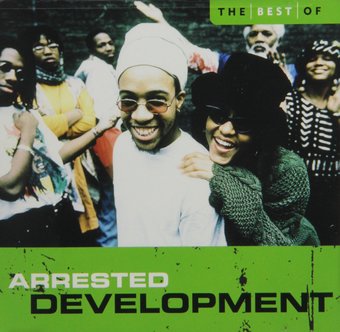 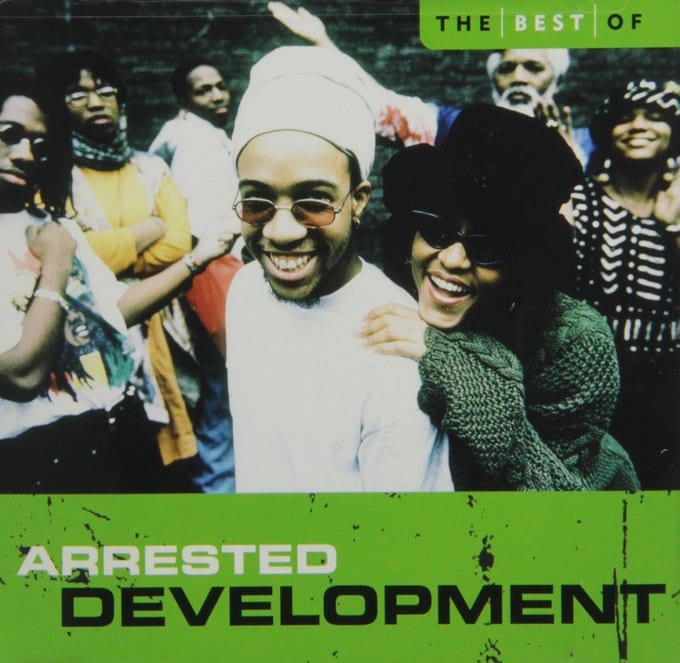 Arrested Development: Speech (rap vocals).
Collectables' 2004 release Priceless Collection: The Best of Arrested Development is a repackaged reissue of EMI/Capitol Special Markets' 1998 release The Best of Arrested Development, which was part of their '90s budget-line Ten Best series. At the time of that disc's release, I wrote: All of the group's seven charting R&B hits -- "Tennessee," "People Everyday," "Revolution," "Mr. Wendal," "Natural," "Ease My Mind," and "United Front" -- along with three album tracks, like "Fishin' 4 Religion" and "Give a Man a Fish" are here. Although the disc is not sequenced in chronological order, the very fact that all these hits are on one disc at such an affordable price makes The Best of Arrested Development a terrific choice for budget-minded casual fans. That sentiment applies to this retitled, repackaged reissue, since it does indeed have what most listeners are looking for, but if you already have the previous budget-line comp, the full-priced 2001 collection Greatest Hits, or the 2002 mid-line comp Classic Masters, you don't need this, since both of those compilations cover the same territory. [Curious sidenote -- the cover on this Collectables disc features the same picture as on EMI's Classic Masters, only framed and cropped differently.] ~ Stephen Thomas Erlewine

60%off
Arrested Development
Since the Last Time
$5.98 on Sale
Add to Cart

New
Arrested Development
For The Fkn Love
$37.50
Add to Cart

Kodak Black
Back for Everything
$16.30
Add to Cart