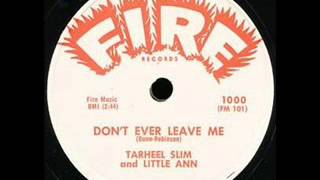 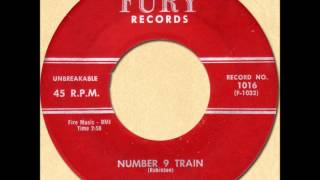 Singer/guitarist Tarheel Slim (named after his home state of North Carolina) recorded this album with his vocalist wife Little Ann. The cuts on this disc were originally recorded for the Fire and Fury labels between 1954 - 1962 and showcase Slim's foundation in the world of Gospel music.