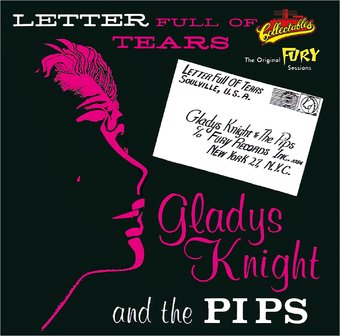 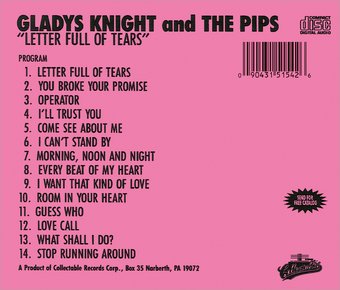 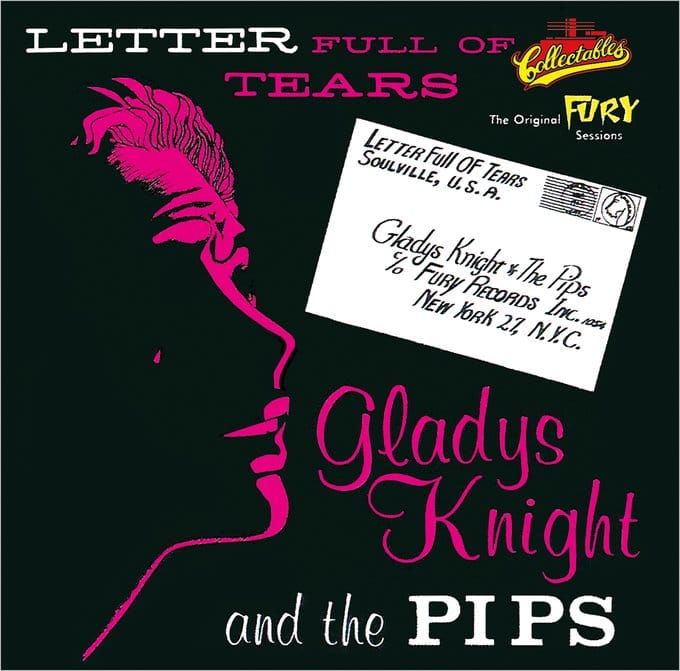 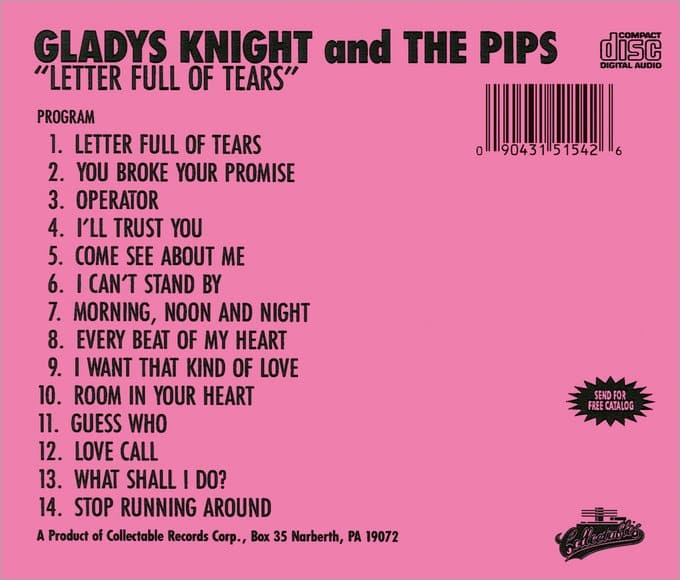 This amazingly popular family group has been a recording and performing favorite for more than '40 years! This album, which features three of the group's earliest hits from 1961 and 1962. The top 10 Pop hit "Every Beat Of My Heart" plus "Letter Full Of Tears" and "Operator" - proves that they sounded just as good in the early stages of their career as they do today.

LETTER FULL OF TEARS contains 25 tracks recorded for the Fury label from 1961 to 1963.
A good anthology of early tracks by Gladys Knight & the Pips, these were recorded for the Fury label in the early '60s. They were far from a polished act at the time, and didn't get the caliber of material or production they'd receive later at Motown. But the potential was shown on several tracks, notably the title cut, which the group did when Knight was only 12 years old. They later made another version of the song for Motown. This has better sound than some earlier Collectables titles. ~ Ron Wynn