The Rolling Stones Sympathy for the Devil (Blu-ray + DVD) 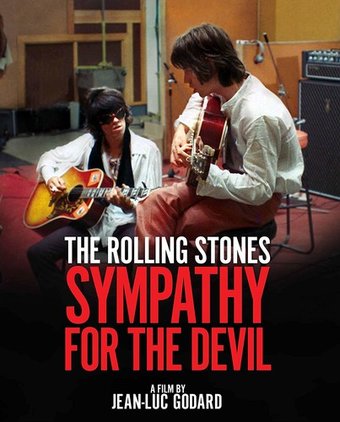 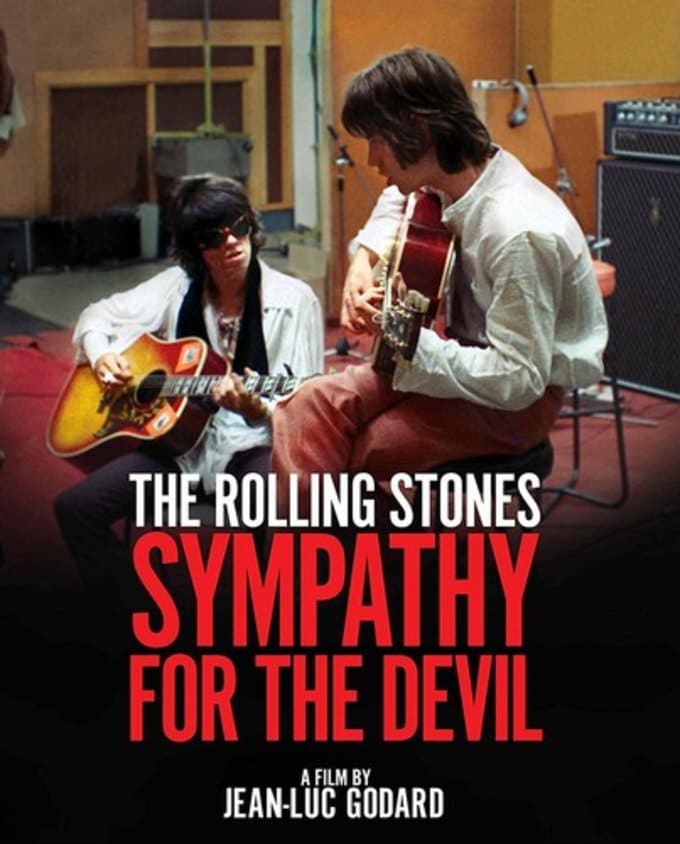 Get email alerts for The Rolling Stones
3K ratings
Available: Usually ships in 2-4 business days
Only 4 copies left
Add to Cart
Add to Wishlist
Format:  Blu-ray  (2 Discs)
item number:  6RJ4Q
Also released as:
The Rolling Stones - Sympathy For The Devil for $19
91% recommend us!

Jean-Luc Godard's SYMPATHY FOR THE DEVIL is an exhilarating, provocative pastiche of a motion picture. While the focus of the film is on The Rolling Stones song after which the film is titled, a series of abstract fictional vignettes in the second half of the film allows Godard to probe topics as diverse as Black Power, pornography, and the irony of interviewing celebrities. These extended sequences elevate the film above a simple portrait of the English rockers, constructing an intimate examination of the cultural and political movements of the '60s. It is also a fascinating study of the intellectual aesthetic that Godard developed toward the end of the decade.

This film can actually be viewed as two movies in one. In addition to the aforementioned vignettes, the film shows The Rolling Stones in a London studio rehearsing "Sympathy For the Devil," a song that became one of the era's most powerful statements. The band (Mick Jagger, Keith Richards, Brian Jones, Charlie Watts, and Bill Wyman) takes a loose outline of this song and turns it into a stirring, fully realized creation. Beginning as a ballad, the track gradually acquires a pulsating groove, which gets Jagger into a rousing vocal display of soulful emotion that Godard is lucky enough to capture on film. Showing that rock & roll is more than just partying and goofing off, SYMPATHY FOR THE DEVIL is a brilliant portrait of the creative process at its most collaborative and arousing.

The Rolling Stones
Shine a Light
$6.40
Add to Cart