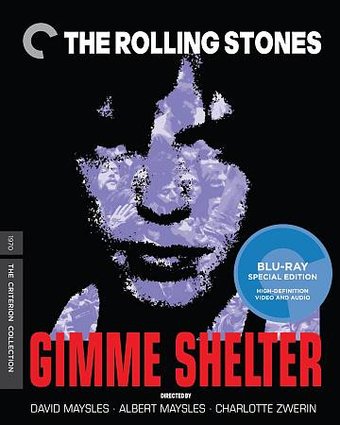 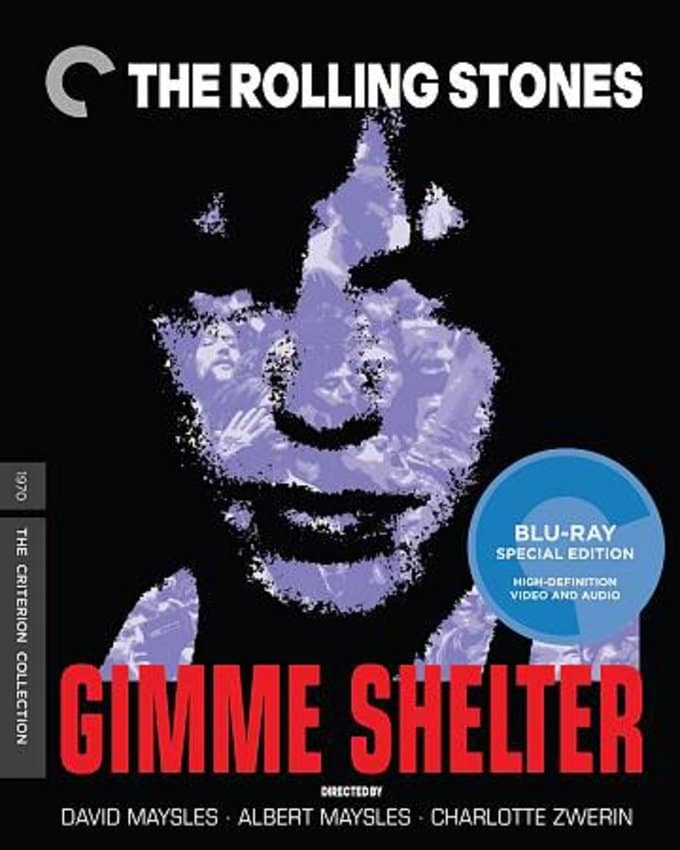 This documentary of the Rolling Stones' 1969 US tour has become a legendary, harrowing symbol of the tragic demise of the "Peace and Love" era. After a successful tour across the United States, the Rolling Stones gave a free December concert at Altamont Speedway in California with the Grateful Dead (not seen performing), Ike and Tina Turner, Jefferson Airplane, and the Flying Burrito Brothers (all seen performing one song each). The poorly planned show was fraught with problems from its inception. The band unwisely selected the Hells Angels motorcycle club to provide security, and after the pre-existing chaos was fueled by very visible alcohol and drug abuse, the bikers resorted to violence to keep the stoned, restless, and often naked crowd in line. The result: dozens of injuries and the on-screen stabbing of a young African-American man (during "Sympathy for the Devil," no less) by one of the concert's "staff security."

In a manipulative but effective move, the Maysles brothers and Charlotte Zwerin filmed Mick Jagger in the editing room witnessing the on-camera murder for the first time. But aside from that unexpected drama, the film also works as a rock-and-roll document, capturing the band at their most relaxed, intoxicating, and electrifying.

The Maysles brothers unwittingly captured the end of the 1960s as they documented the Rolling Stones' tragic 1970 free concert at Altamont, California. The backstage antics and the logistics that go into planning an event that was to be attended by 300,000 people pales as the Hells Angels fatally stab an audience member to death while Jagger helplessly performs "Sympathy for the Devil." Terrifying and electrifying filmmaking.

34%off
Rolling Stones:Total Satisfaction
$3.98 on Sale
Add to Cart