Too Short Short Dog's in the House 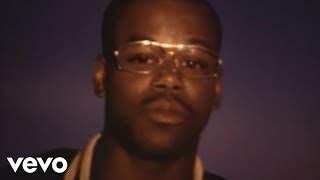 Too $hort - The Ghetto (Music Video) 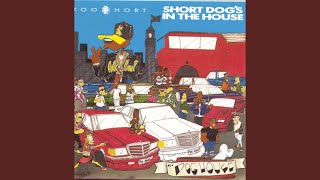 Too Short
Cocktails
$8.20
Add to Cart