All's NOT fair in love and law in Night Court's hit eighth season. 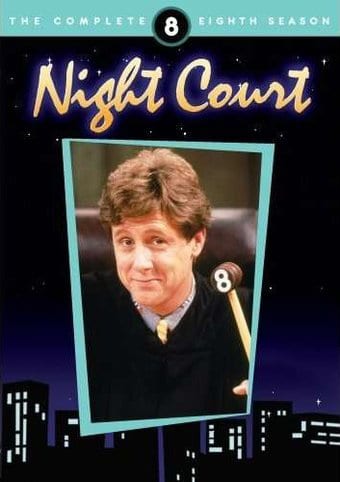 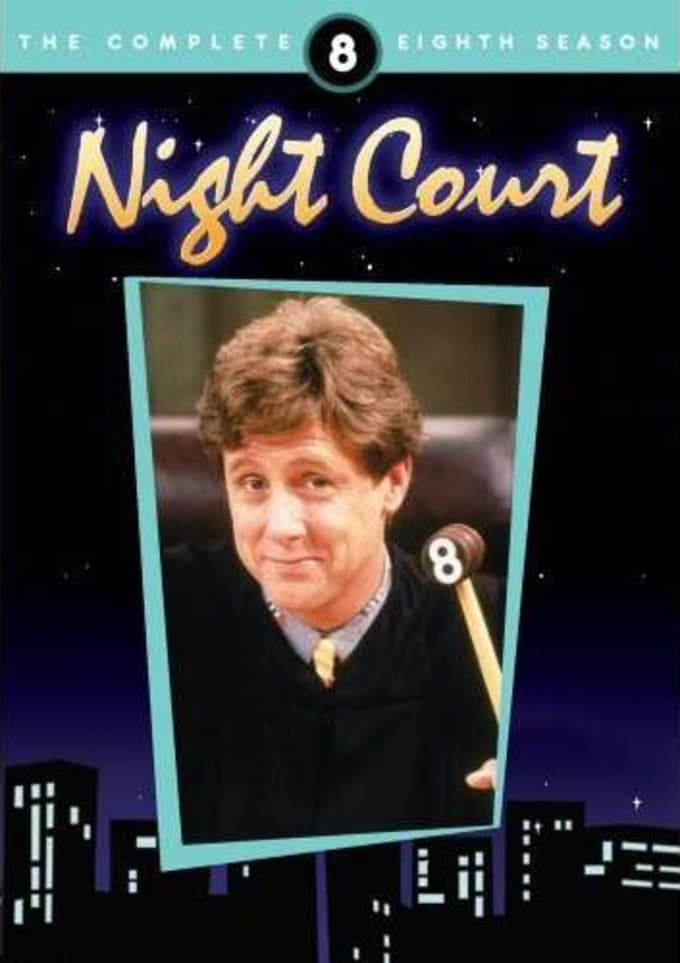 Originally conceived as the final season, "Night Court"'s eighth hit year saw the show's creators moving some very long simmering subplots off the back burner and on the boil. As the season begins, Judge Harry (Harry Anderson), DA Dan (John Larroquette), bailiff Bull (Richard Moll), clerk Mac (Charles Robinson) and bailiff Roz (Marsha Warfield) are welcoming Christine (Markie Post) back from maternity leave. The happy reunion is short-lived, however, as long-buried passions, secret guilts and long-lost relatives plunge the court into chaos. This being "Night Court" we are also treated to visits from a trick-or-treating Death (Stephen Root) and time travels with an angel (Mel Torme), and we brave a session at the horrific Day Court. By season's end, two characters may be unable to deny their love any longer in this 24-episode collection.