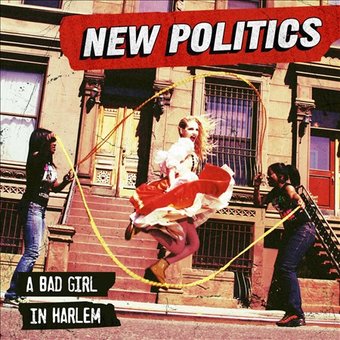 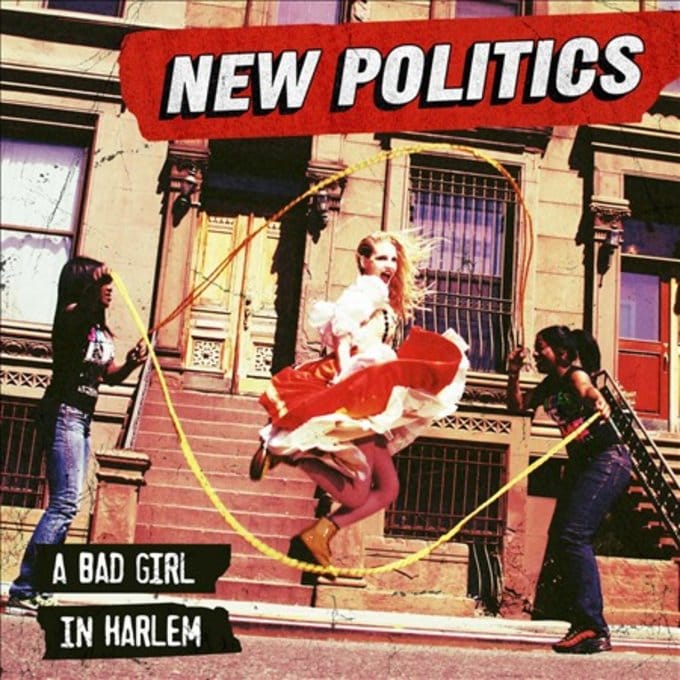 Personnel: Soren Hansen (vocals, guitar, ukulele, piano, synthesizer, programming); David Boyd (vocals, percussion); Louis Vecchio (drums, percussion, background vocals).
Recording information: Mission Sound; Rubyred Productions.
Photographer: Phil Knott.
On their second album, Danish alt-rock power trio New Politics attempt to ditch the safety net of their influences to strike out on their own with A Bad Girl in Harlem. Where their self-titled 2010 debut found them mining the sounds of alternative radio, their sophomore effort finds them turning their dial towards the pop charts with a slicker, more polished sound. And even though the hand of the producers is more apparent than ever, the albums standout track definitely comes by way of "Just Like Me," a raw, no-frills rocker that really lets the band spread their wings and get rowdy for a minute. Though fans of the band might miss the more natural sound of New Politics' previous album, A Bad Girl in Harlem still delivers plenty of the hooky, infectious pop for them to crank up and sing along to. ~ Gregory Heaney

62%off
Walk The Moon
What If Nothing
$4.50 Super Savings
Add to Cart

Andrew McMahon in the Wilderness
Zombies on Broadway [Digipak]
$15.40
Add to Cart