A team of college oarsman promise their gals that they'll win the big race, but suffer a major set-back when their best rower joins the army. 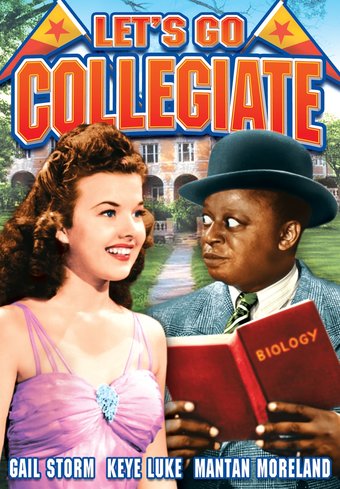 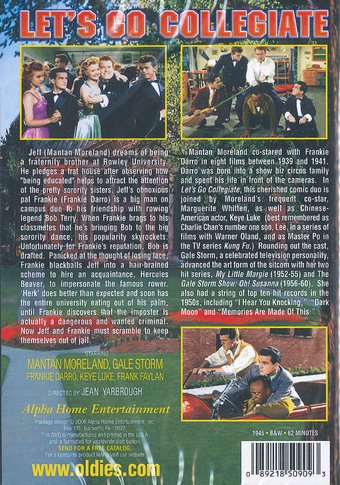 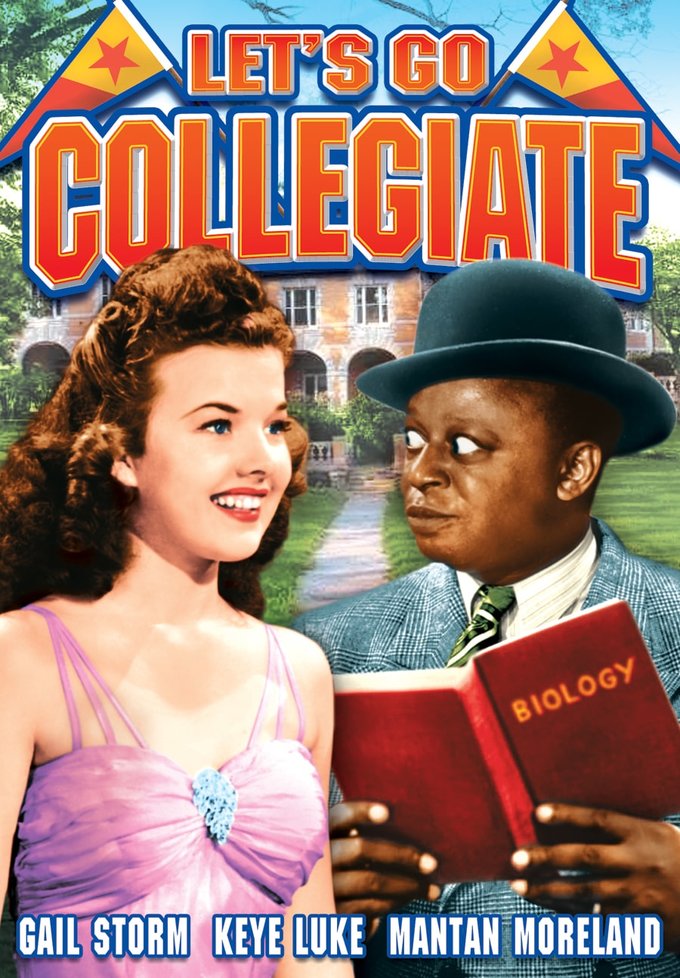 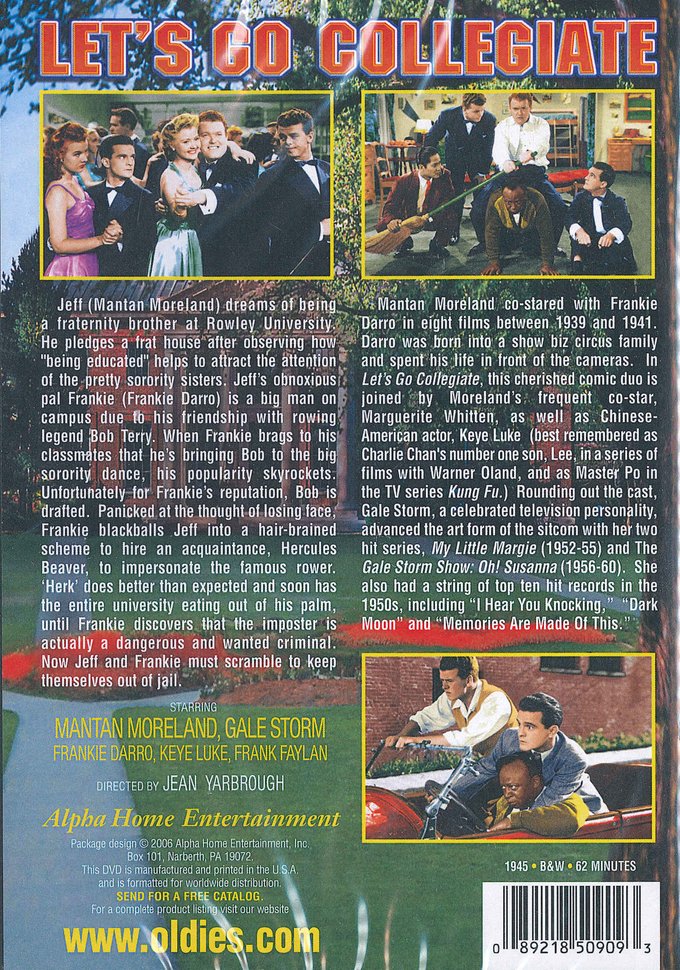 Jeff (Mantan Moreland) dreams of being a fraternity brother at Rowley University. He pledges a frat house after observing how "being educated" helps to attract the attention of the pretty sorority sisters. Jeff's obnoxious pal Frankie (Frankie Darro) is a big man on campus due to his friendship with rowing legend Bob Terry. When Frankie brags to his classmates that he's bringing Bob to the big sorority dance, his popularity skyrockets. Unfortunately for Frankie's reputation, Bob is drafted. Panicked at the thought of losing face, Frankie blackballs Jeff into a hair-brained scheme to hire an acquaintance, Hercules Beaver, to impersonate the famous rower. Herk' does better than expected and soon has the entire university eating out of his palm, until Frankie discovers that the imposter is actually a dangerous and wanted criminal. Now Jeff and Frankie must scramble to keep themselves out of jail.

Mantan Moreland co-stared with Frankie Darro in eight films between 1939 and 1941. Darro was born into a show biz circus family and spent his life in front of the cameras. In Let's Go Collegiate, this cherished comic duo is joined by Moreland's frequent co-star, Marguerite Whitten, as well as Chinese- American actor, Keye Luke (best remembered as Charlie Chan's number one son, Lee, in a series of films with Warner Oland, and as Master Po in the TV series "Kung Fu.") Rounding out the cast, Gale Storm, a celebrated television personality, advanced the art form of the sitcom with her two hit series, "My Little Margie" (1952-55) and "The Gale Storm Show: Oh! Susanna" (1956-60). She also had a string of top ten hit records in the 1950s, including "I Hear You Knocking," "Dark Moon" and "Memories Are Made Of This."

Campus Life | Romance | Vintage
This product is made-on-demand by the manufacturer using DVD-R recordable media. Almost all DVD players can play DVD-Rs (except for some older models made before 2000) - please consult your owner's manual for formats compatible with your player. These DVD-Rs may not play on all computers or DVD player/recorders. To address this, the manufacturer recommends viewing this product on a DVD player that does not have recording capability.