A young rebellious Judean scholar is inspired after meeting with Jesus of Nazareth. 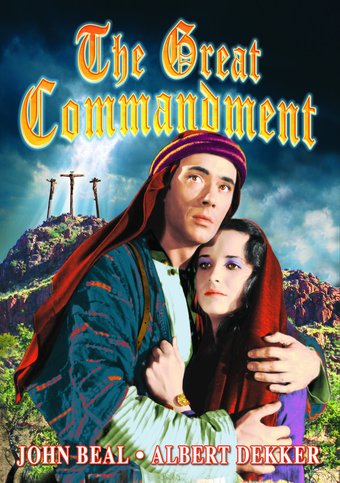 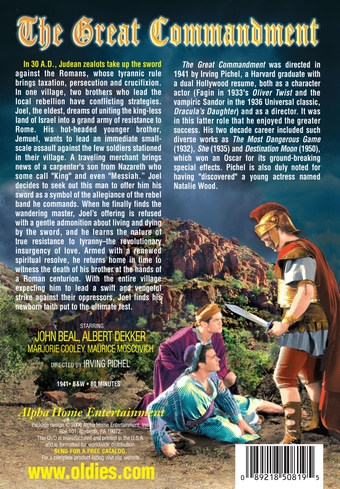 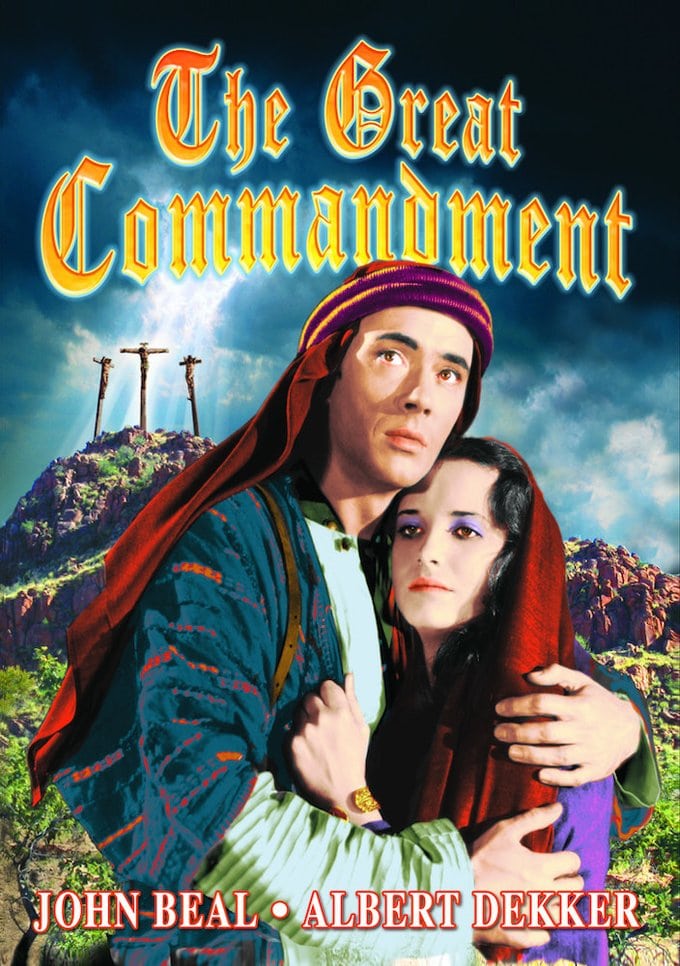 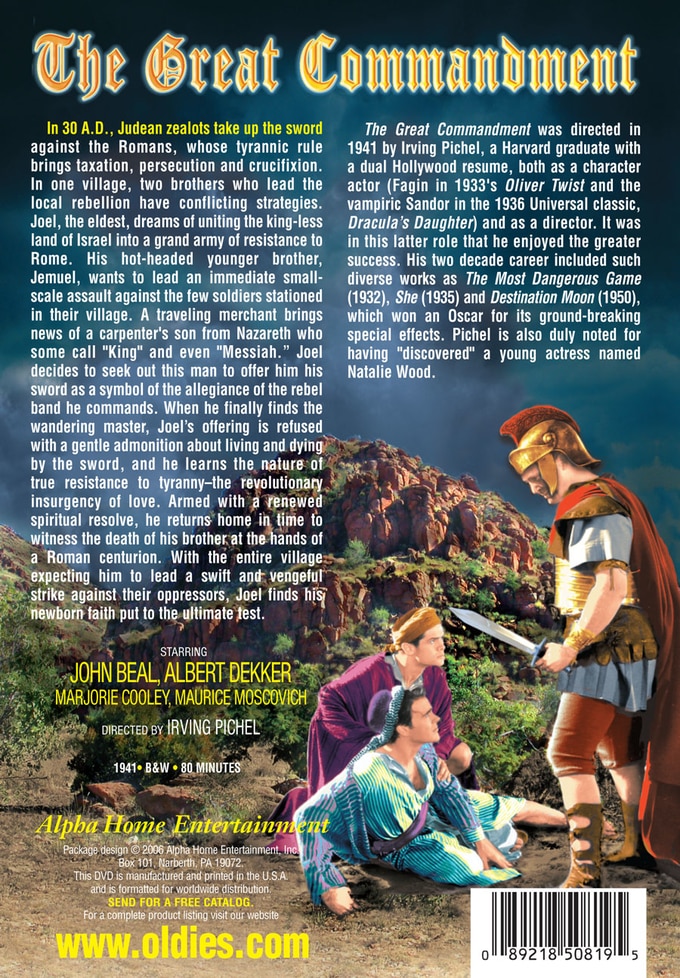 In 30 A.D., Judean zealots take up the sword against the Romans, whose tyrannic rule brings taxation, persecution and crucifixion. In one village, two brothers who lead the local rebellion have conflicting strategies. Joel, the eldest, dreams of uniting the king-less land of Israel into a grand army of resistance to Rome. His hot-headed younger brother, Jemuel, wants to lead an immediate small-scale assault against the few soldiers stationed in their village. A traveling merchant brings news of a carpenter's son from Nazareth who some call "King" and even "Messiah." Joel decides to seek out this man to offer him his sword as a symbol of the allegiance of the rebel band he commands. When he finally finds the wandering master, Joel's offering is refused with a gentle admonition about living and dying by the sword, and he learns the nature of true resistance to tyranny - the revolutionary insurgency of love. Armed with a renewed spiritual resolve, he returns home in time to witness the death of his brother at the hands of a Roman centurion. With the entire village expecting him to lead a swift and vengeful strike against their oppressors, Joel finds his newborn faith put to the ultimate test.

The Great Commandment was directed in 1941 by Irving Pichel, a Harvard graduate with a dual Hollywood resume, both as a character actor (Fagin in 1933's Oliver Twist and the vampiric Sandor in the 1936 Universal classic, Dracula's Daughter) and as a director. It was in this latter role that he enjoyed the greater success. His two decade career included such diverse works as The Most Dangerous Game (1932), She (1935) and Destination Moon (1950), which won an Oscar for its ground-breaking special effects. Pichel is also duly noted for having "discovered" a young actress named Natalie Wood.

When the future of two young lovers is threatened by political upheaval in Judea, a boy sets out in search of Jesus, hoping to persuade him to lead a revolt against the Roman Empire.

16%off
Appointment In Honduras
$12.50 Super Savings
Add to Cart

The Racketeer
$10
Add to Cart

The Return of the Scarlet Pimpernel
$10
Add to Cart

16%off
The Return of the Scarlet Pimpernel
$8.40 Super Savings
Add to Cart