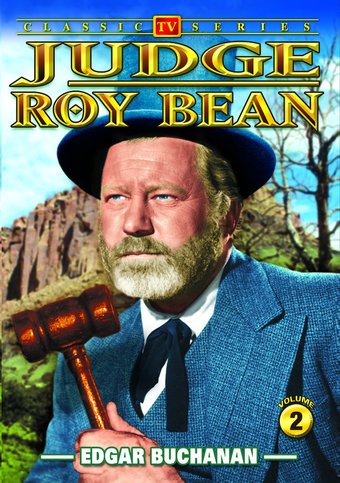 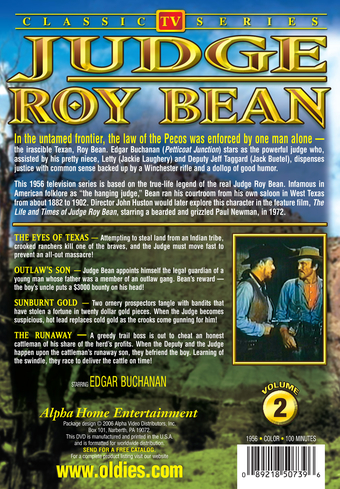 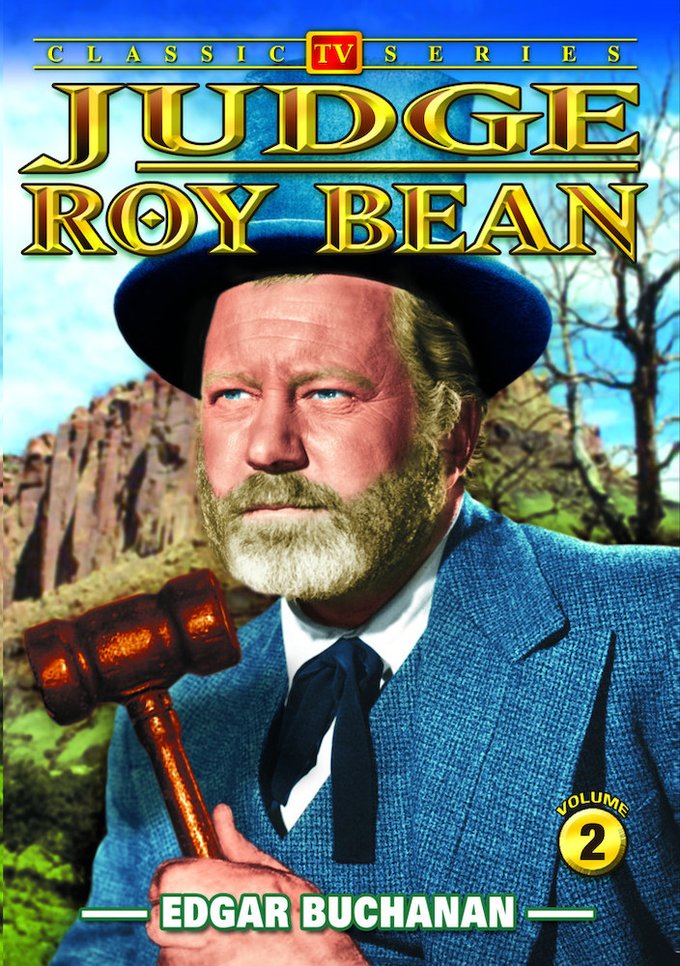 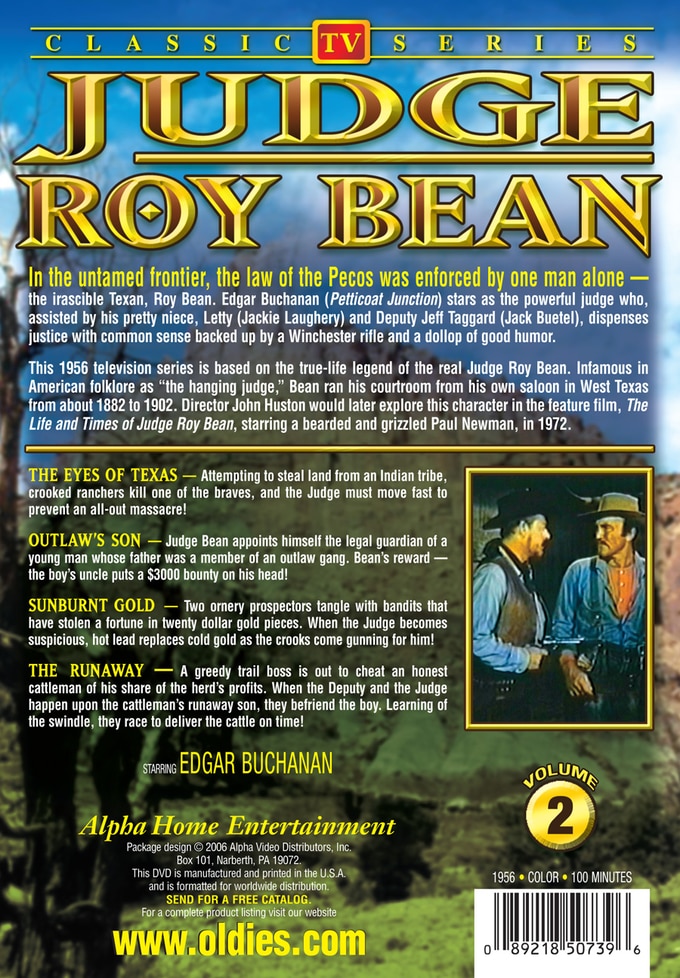 In the untamed frontier, the law of the Pecos was enforced by one man alone - the irascible Texan, Roy Bean. Edgar Buchanan (Petticoat Junction) stars as the powerful judge who, assisted by his pretty niece, Letty (Jackie Loughery) and Deputy Jeff Taggard (Jack Buetel), dispenses justice with common sense backed up by a Winchester rifle and a dollop of good humor.

This 1956 television series is based on the true-life legend of the real Judge Roy Bean. Infamous in American folklore as "the hanging judge," Bean ran his courtroom from his own saloon in West Texas from about 1882 to 1902. Director John Huston would later explore this character in the feature film, The Life and Times of Judge Roy Bean, starring a bearded and grizzled Paul Newman, in 1972.

THE EYES OF TEXAS: Attempting to steal land from an Indian tribe, crooked ranchers kill one of the braves, and the Judge must move fast to prevent an all-out massacre!

OUTLAW'S SON: Judge Bean appoints himself the legal guardian of a young man whose father was a member of an outlaw gang. Bean's reward -the boy's uncle puts a $3000 bounty on his head!

SUNBURNT GOLD: Two ornery prospectors tangle with bandits that have stolen a fortune in twenty dollar gold pieces. When the Judge becomes suspicious, hot lead replaces cold gold as the crooks come gunning for him!

THE RUNAWAY: A greedy trail boss is out to cheat an honest cattleman of his share of the herd's profits. When the Deputy and the Judge happen upon the cattleman's runaway son, they befriend the boy. Learning of the swindle, they race to deliver the cattle on time!

Airing from 1956-57, this Western TV series was based on the real life of storekeeper-turned-judge Roy Bean, whose word was law in the wild Texas town of Langtry. Jackie Loughery plays his niece, Letty Bean.