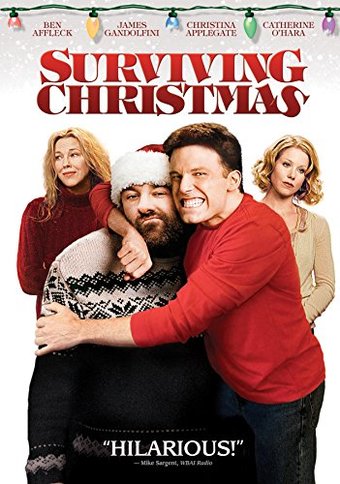 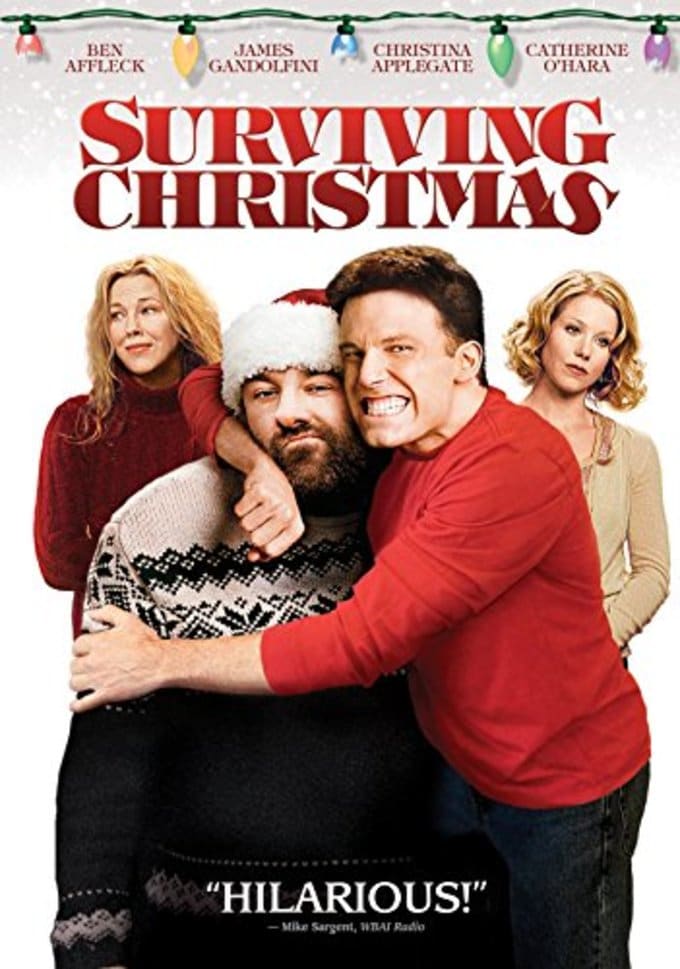 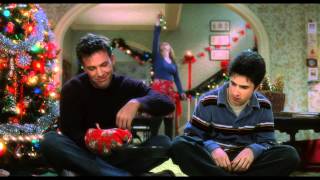 Drew Latham (Ben Affleck) is a wealthy marketing executive who is fed up with spending Christmas alone every year. But the Valco family--parents Tom (James Gandolfini) and Christine (Catherine O'Hara), and their two kids Brian (Josh Zuckerman) and Alicia (Christina Applegate)--who live in Drew's old family home, have each other. When Drew's idea of spending Christmas in Fiji is turned down by his girlfriend, he decides to revisit his old neighborhood in an attempt to muster up some feelings of seasonal cheer. The Valcos' life of suburban tranquility is rudely interrupted when Drew turns up on their doorstep and offers them $250,000 if they'll let him stay with them over the holiday period. A lawyer swiftly draws up a contract, with the main stipulation stating the family must provide Drew with a sense of "Yuletide glee." What could be easier than that' Well, quite a lot it seems, as the unenthusiastic group is dragged through the seasonal mire by the demanding Drew. Eventually the tension turns to laughter, however, and family matters take a turn for the better as director Mike Mitchell (DEUCE BIGALOW: MALE GIGOLO) brings SURVIVING CHRISTMAS to a poignant close. With Tom and Christine patching up their marital problems by using Drew as a conduit for their troubles, and daughter Alicia developing a blossoming romance with the now-welcome house guest, Drew manages to inadvertently trigger the seasonal joy he'd been trying so hard to discover.

What About Bob?
$6 Super Savings
Add to Cart

Christmas for a Dollar (DVD)
$9.10 Super Savings
Add to Cart