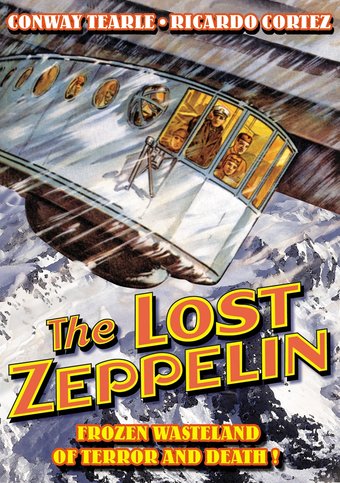 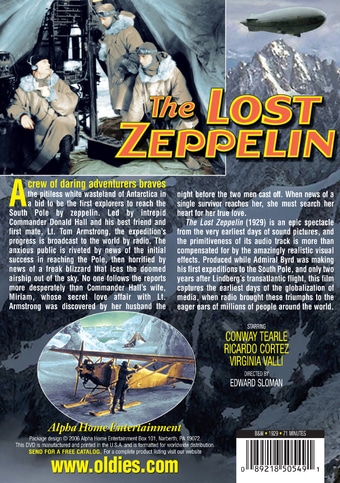 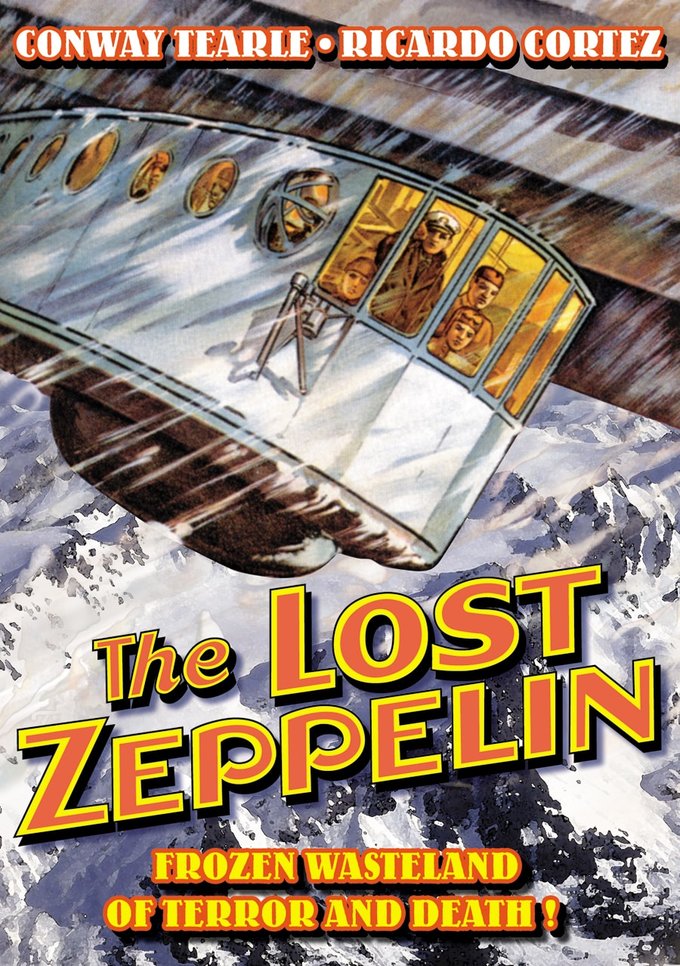 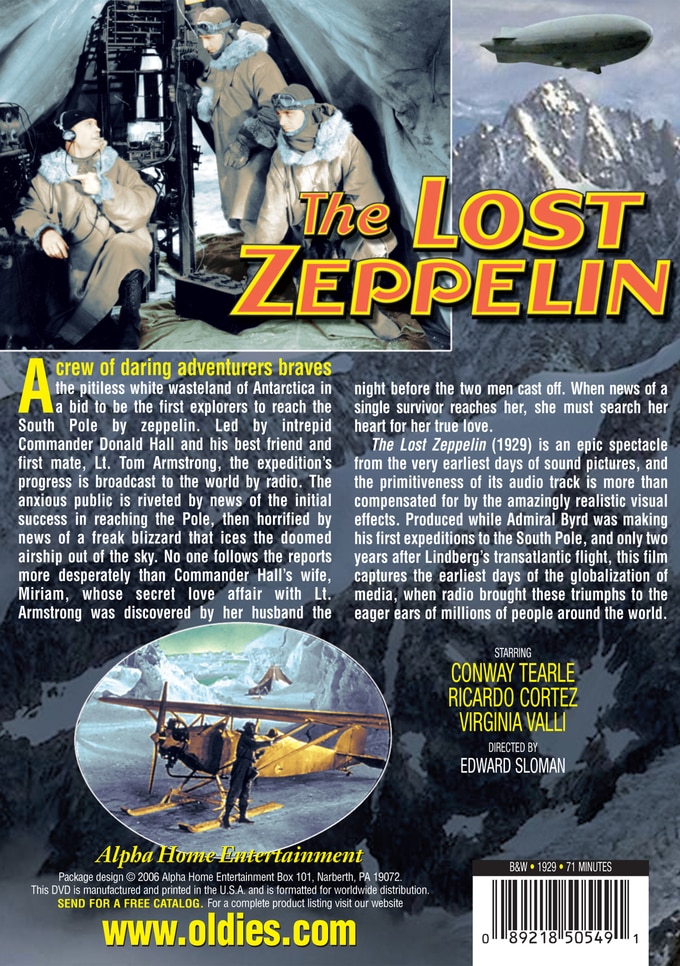 A crew of daring adventurers braves the pitiless white wasteland of Antarctica in a bid to be the first explorers to reach the South Pole by zeppelin. Led by intrepid Commander Donald Hall and his best friend and first mate, Lt. Tom Armstrong, the expedition's progress is broadcast to the world by radio. The anxious public is riveted by news of the initial success in reaching the Pole, then horrified by news of a freak blizzard that ices the doomed airship out of the sky. No one follows the reports more desperately than Commander Hall's wife, Miriam, whose secret love affair with Lt. Armstrong was discovered by her husband the night before the two men cast off. When news of a single survivor reaches her, she must search her heart for her true love.

The Lost Zeppelin (1929) is an epic spectacle from the very earliest days of sound pictures, and the primitiveness of its audio track is more than compensated for by the amazingly realistic visual effects. Produced while Admiral Byrd was making his first expeditions to the South Pole, and only two years after Lindberg's transatlantic flight, this film captures the earliest days of the globalization of media, when radio brought these triumphs to the eager ears of millions of people around the world.

A very early talkie science-fiction about a doomed Zeppelin expedition to the South Pole.

Adventure | Disaster | Science-Fiction | Vintage
This product is made-on-demand by the manufacturer using DVD-R recordable media. Almost all DVD players can play DVD-Rs (except for some older models made before 2000) - please consult your owner's manual for formats compatible with your player. These DVD-Rs may not play on all computers or DVD player/recorders. To address this, the manufacturer recommends viewing this product on a DVD player that does not have recording capability.

Customer Rating:
Based on 148 ratings.


This is a surprisingly good film to come from Tiffany-Stahl, a Poverty Row studio. The art direction and sets are above average. They obviously spent some money on them. Acting is slightly above average, as with most early talkies.


OK. It's old and the sound is bad and the acting borders on super melodramatic at times and the special effects and almost laughable. What else can I say about it? Well,m if you want to see one of the first adventure "talkies" this isn't that bad a choice.