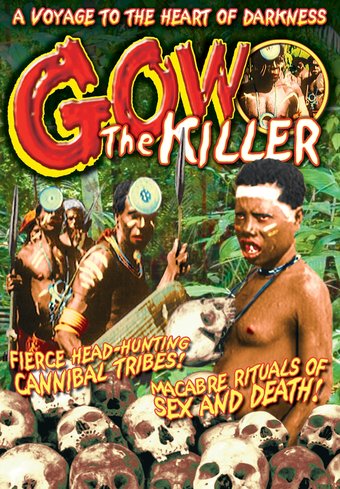 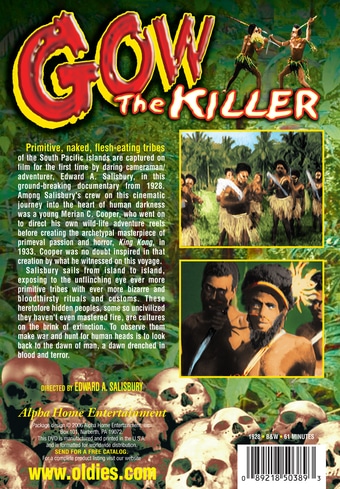 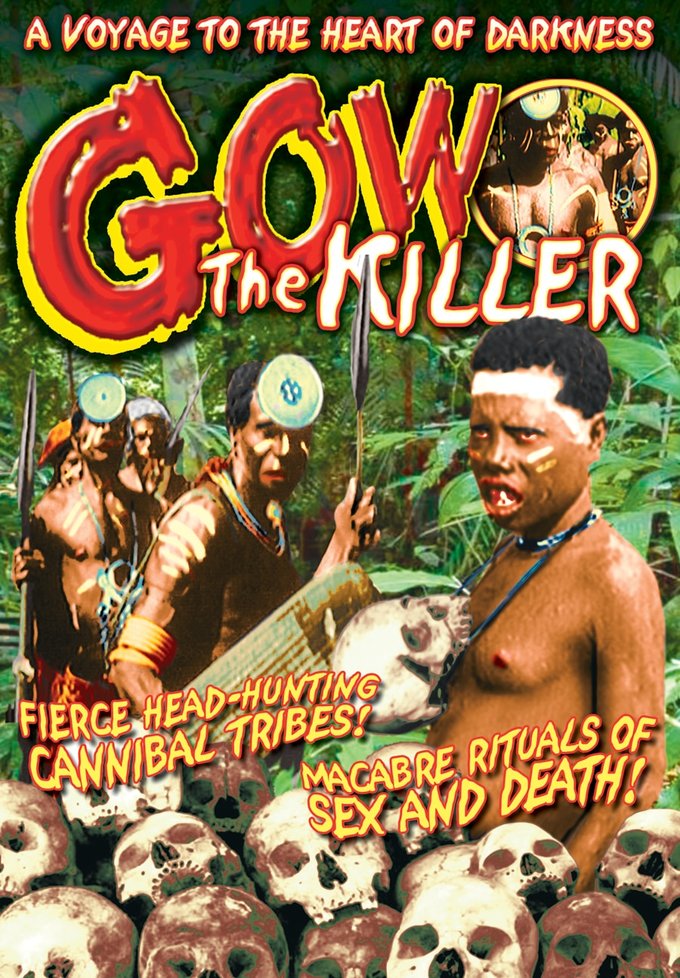 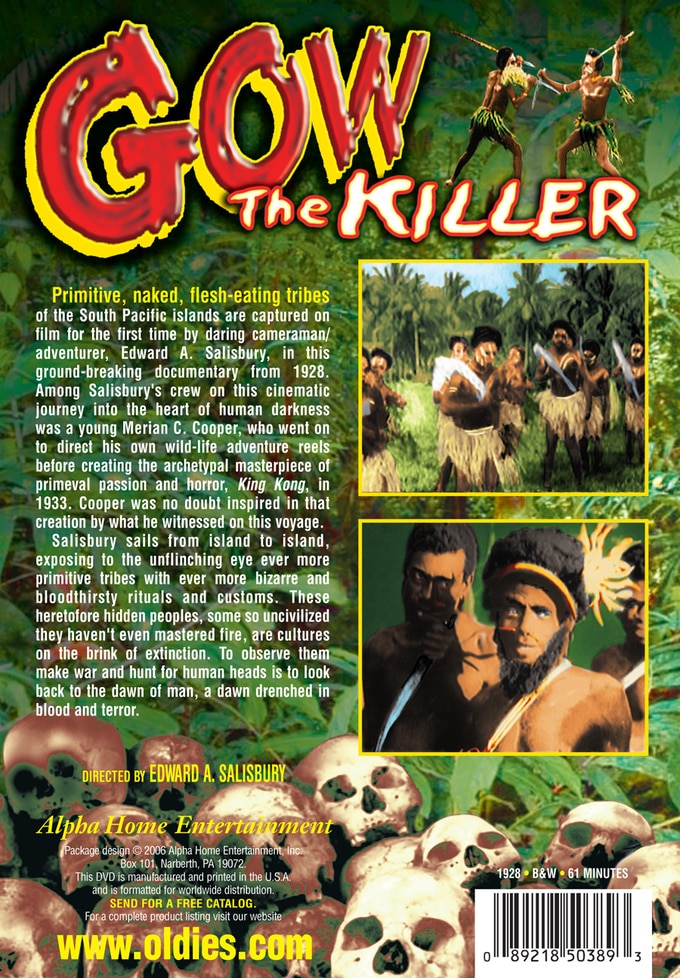 Primitive, naked, flesh-eating tribes of the South Pacific islands are captured on film for the first time by daring cameraman/adventurer, Edward A. Salisbury, in this ground-breaking documentary from 1928. Among Salisbury's crew on this cinematic journey into the heart of human darkness was a young Merian C. Cooper, who went on to direct his own wild-life adventure reels before creating the archetypal masterpiece of primeval passion and horror, King Kong, in 1933. Cooper was no doubt inspired in that creation by what he witnessed on this voyage.

Salisbury sails from island to island, exposing to the unflinching eye ever more primitive tribes with ever more bizarre and bloodthirsty rituals and customs. These heretofore hidden peoples, some so uncivilized they haven't even mastered fire, are cultures on the brink of extinction. To observe them make war and hunt for human heads is to look back to the dawn of man, a dawn drenched in blood and terror.


This is an interesting document of an expedition to the more remote and dangerous South Sea Islands in the 1920s. Originally shot as a silent movie, most of the intertitles have been removed and replaced by a snappy 1930s narration, which can be overtly racist at times, but on a few- very few- occasions does show sensitivity to the subject matter. The material gives glimpses into peoples and places that are either vanished or only visible in much more turgid documentaries. The film moves right along and holds one's interest, although the film quality has clearly suffered with age. The best part is the last- we at last meet the eponymous Gow and see a re-enactment of his tribes' raid of another island.