An industrialist discovers that the love of his life was once a prostitute. 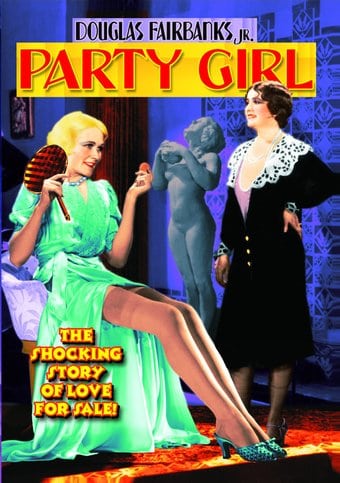 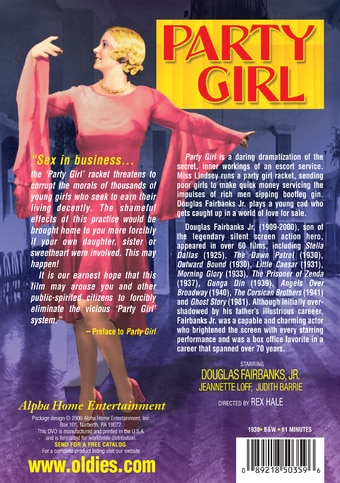 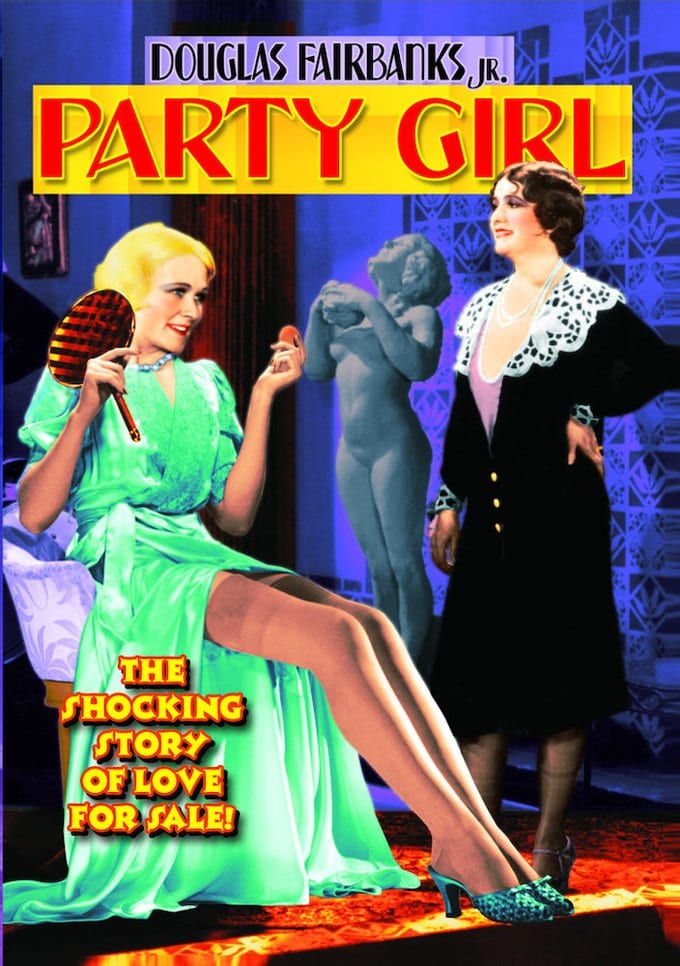 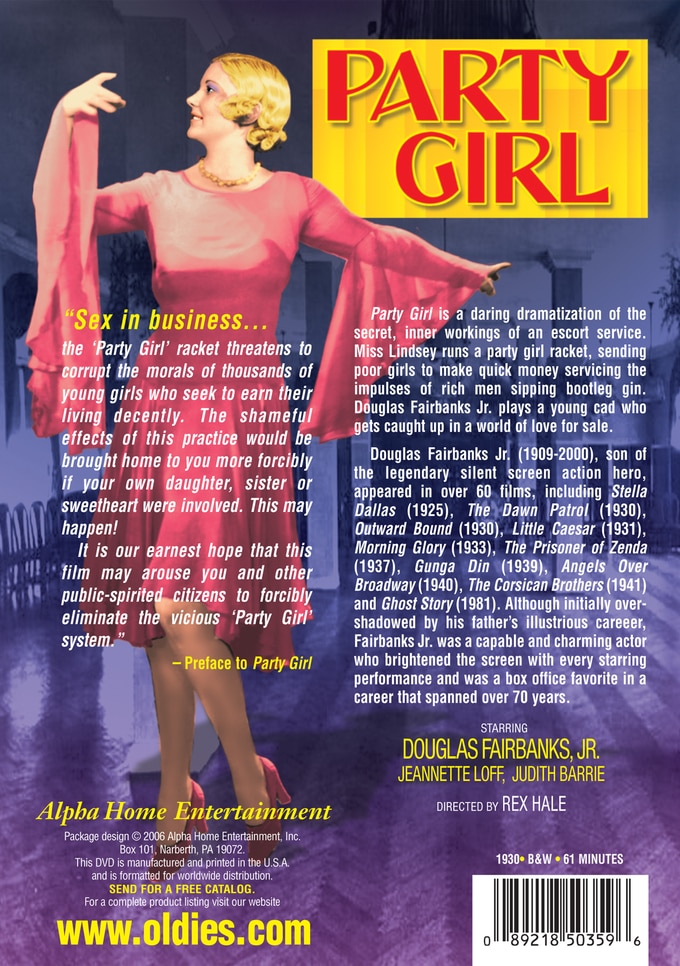 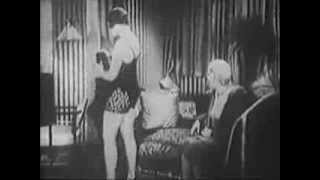 Sex in business...the 'Party Girl' racket threatens to corrupt the morals of thousands of young girls who seek to earn their living decently. The shameful effects of this practice would be brought home to you more forcibly if your own daughter, sister or sweetheart were involved. This may happen! It is our earnest hope that this film may arouse you and other public-spirited citizens to forcibly eliminate the vicious 'Party Girl' system. -- Preface to Party Girl

Party Girl is a daring dramatization of the secret, inner workings of an escort service. Miss Lindsey runs a party girl racket, sending poor girls to make quick money servicing the impulses of rich men sipping bootleg gin. Douglas Fairbanks Jr. plays a young cad who gets caught up in a world of love for sale.

A sordid drama about rich men who hire flappers to "entertain" at their parties. Produced by Victory Pictures.

Prostitution | Vintage | Exploitation
This product is made-on-demand by the manufacturer using DVD-R recordable media. Almost all DVD players can play DVD-Rs (except for some older models made before 2000) - please consult your owner's manual for formats compatible with your player. These DVD-Rs may not play on all computers or DVD player/recorders. To address this, the manufacturer recommends viewing this product on a DVD player that does not have recording capability.

Customer Rating:
Based on 287 ratings.


Pretty girls, acceptable (but grainy) film quality, typical early 1930s tinny sound, bad acting (even by the only person in the cast you ever heard of—Douglas Fairbanks, Jr.), bad directing, an awful script, pre-Hollywood code production and guess what? It all combines to make for an interesting look back at a time when Hollywood was still emerging from the silent era. Very tame by today’s standards (but daring back then) the generally smooth flowing story follows a D.A.’s efforts to bust a Party Girl racket (girls selling themselves in exchange for business acquisitions). Despite all its flaws, the film is a rare find and worth the purchase price—especially if you are a fan of the pre Hollywood code films.


I've never seen a good print of this film but this is certainly passable, and it's one of those titillating, snickering subjects the earliest talking pictures loved to portray: loose party girls/call girls mingling with reckless, sporting young blades and decadent, lecherous old businessmen. Anything with Douglas Fairbanks Jr. is fun - he always manages to add some taste and class to even the most sordid picture (and this picture is as grubby as an exploitation film of those times). Here his partygoing lifestyle gets him snared into a mess with a conniving gold-digger whose work is hardly one step up from the world's oldest profession. Interesting and pathetic is Marie Prevost as the over-plump, whiney-baby-voiced (one discoverss immediately why she'd never make it in the new medium of sound films) party call girl who is roommate to the protagonist. Her explicitly suggested gang rape by a group of depraved businessmen is utterly chilling even in such an old film. This movie no doubt started the downward spiral which sent the former silent film star to an alcoholic, druggie descent and eventual suicide in the late 1930's. Also harrowing is the scene of the gold digger seeking to escape law enforcement and falling in a frighteningly depicted way from a window. The Halperin Brothers, best known for their horror film White Zombie with Bela Lugosi in 1932, made this 1929 film, and despite its crudeness there are effective touches. also surprising that doug Fairbanks Jr. starred in this rather shabby little melodrama, but it was supposed to be a small hit in its day, opening to major houses in January 1930 - just months later Fairbanks would be well known for co-starring with Edward G. Robinson in Little Caesar.